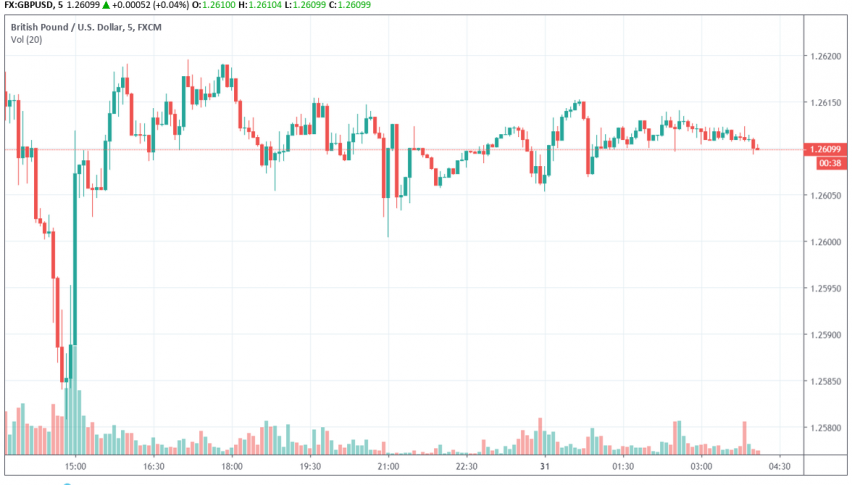 GBP/USD Set for its Biggest Monthly Drop in a Year

As Brexit woes continue to mount while the UK looks for a new leader to take on the PM’s role after Theresa May, the Sterling looks all set for its biggest monthly drop since June 2018. At the time of writing, GBP/USD is trading at 1.26, close to a four-month low it hit last week.

Most of the weakness was triggered over the uncertainty of May’s successor and an increasing likelihood of a no-deal Brexit. A new leader would most likely want to renegotiate for a better Brexit deal with the EU, something the European Commission has insisted that it is not interested in.

To make matters worse, most of the candidates vying to replace May are pro-Brexit and are insisting that the UK should leave the EU on October 31, with or without a deal. Meanwhile, the markets are concerned that a no-deal Brexit would have a significant impact on UK’s economy in the aftermath of such an exit.