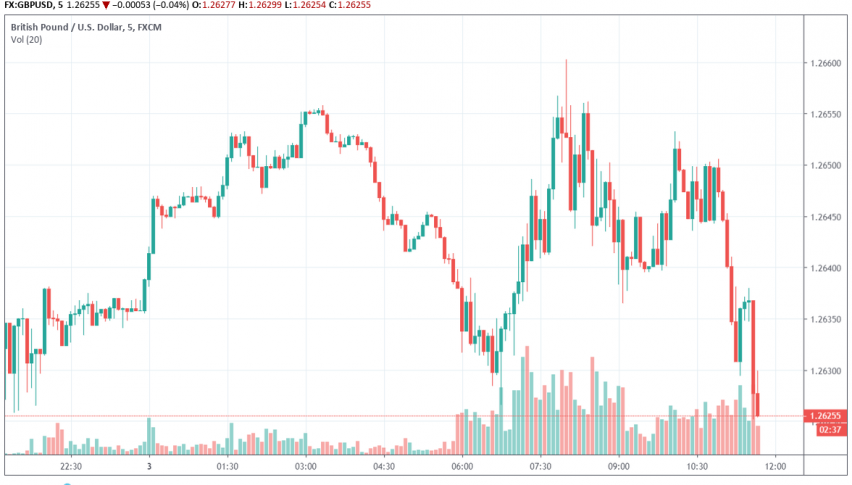 British manufacturing PMI fell to the lowest levels in May 2019 in nearly three years as Brexit stockpiling ended. According to the Markit survey, UK manufacturing PMI slipped to 49.4 in May from 53.1 in April – clearly in contraction, and beating expectations which were for a reading of 52.0.

Export orders fell for a second consecutive month, touching the lowest since October 2014, driven as much by Brexit uncertainties as global tensions surrounding the ongoing trade war between US and several other countries.

According to the survey, most affected were the intermediate and investment goods industries. Rob Donson, Director at IHS Markit states, “A slowdown in the global economy, and trade wars hotting up could tip the scales even further next month and increase the likelihood that the UK manufacturing sector will remain in contraction territory.”

This data does not bode well for GBP/USD which suffered its biggest loss in value since May 2017 over ongoing Brexit uncertainties. At the time of writing, this forex pair is trading at around 1.26.