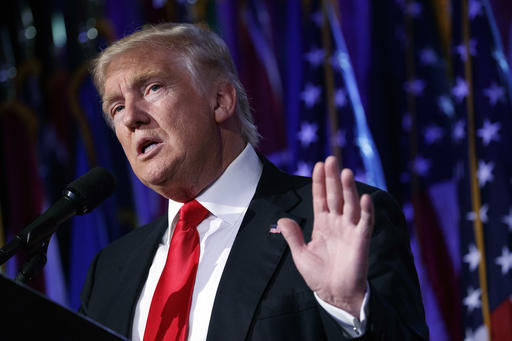 What to Expect When Trump Visits the UK

Interesting comments coming in from Trump on Brexit as he embarks on a three-day state visit to Britain. During an interview with The Sunday Times, US President Donald Trump expressed his support for pro-Brexit candidates vying to become Theresa May’s successor as PM.

He commented that the UK should have a tough stance during negotiations and should be willing to walk away if they don’t get a fair deal. According to Trump, it was a mistake to not involve Brexiteer Nigel Farage during talks with the EU.

In addition to Brexit, trade is expected to remain in focus during Trump’s visit. As Trump stated during his interaction with reporters prior to his departure, “As you know they want to do trade with the United States, and I think there is an opportunity for a very big trade deal at some point in the near future. And we will see how that works out.”

Trump is also expected to bring up Huawei in discussions with PM Theresa May as the US tries to dissuade other countries from adopting the Chinese company’s technology and infrastructure over security concerns.