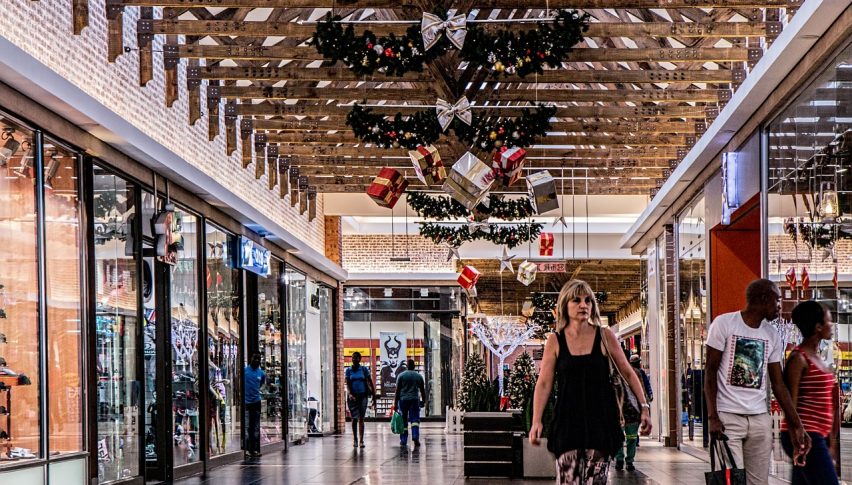 Retail Sales are in Focus

According to data released by the British Retail Consortium, retail sales fell by 2.7% YoY in May 2019. This was the biggest cutback in shopping by British consumers in over 20 years.

However, the BRC also mentioned that the jump posted in retail sales in May 2018 was unusual, on account of good weather and Prince Harry’s wedding to Meghan Markle. In comparison to last year’s figure, the decline in this year’s corresponding figure for the month of May is an exception as result.

Sales posted a 0.2% growth in the three months to May, which is the weakest growth in three months seen since March 2017. So far, Brexit has not had much of an impact on consumers in the UK as a result of weak inflation and strong employment. But how long will this last?