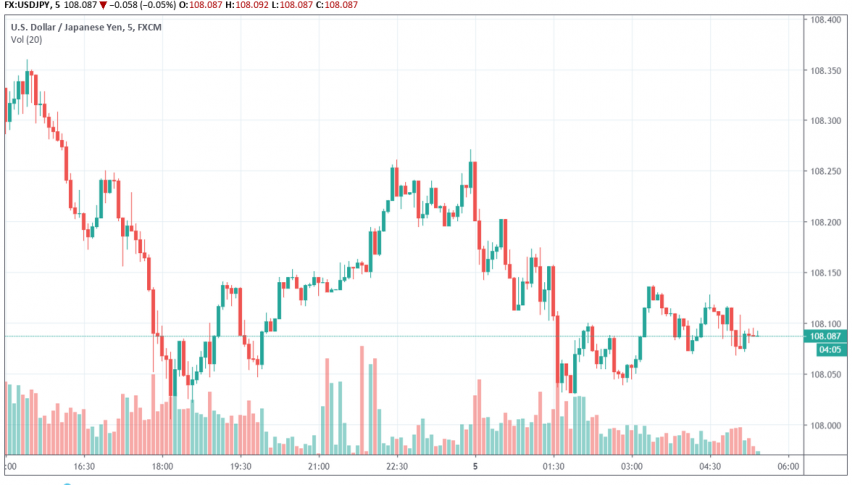 Earlier today, we reported a slowdown in Chinese services PMI figures for May. The same goes for Japan as well, where the services industry has grown at a slower pace. Services PMI for May came slightly lower at 51.7 from 51.8 in April.

The figure is only slightly better than the manufacturing sector which fell into contraction in May. Investors are concerned about the weakening of the Japanese economy, and how the upcoming proposed sales tax hike could worsen conditions in the country.

Employment in the services sector also contracted in May, with the index declining from 54.7 in April to 53.2. The overall composite PMI, which takes into consideration both services as well as manufacturing PMI data, has also declined to 50.7 in May from 50.8 in April.

The data, however, appears to have had little impact on USD/JPY which continues to trade at around 108 at the time of writing. Looks like the trade war sentiment continues to dominate in the Japanese yen for today as well.