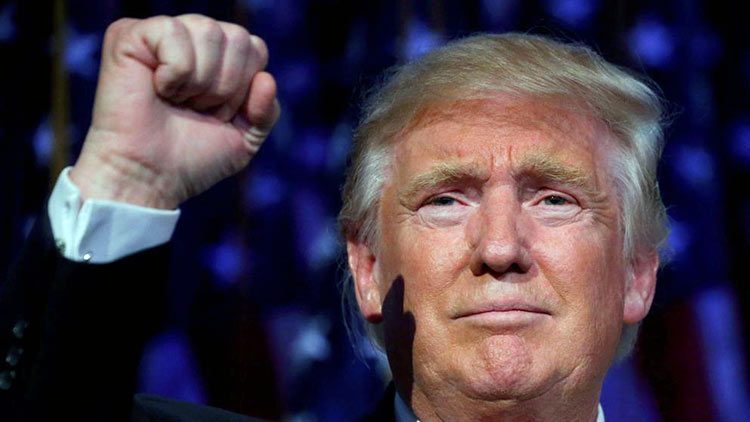 Trump Optimistic About Bigger Trade Deal With the UK After Brexit

On the second day of his state visit to the UK, US President Donald Trump appeared to have pulled out all stops, promising a “phenomenal” trade deal after Brexit. Trump was all praises for Britain on Tuesday, even as he skirted around the Huawei issue.

Addressing reporters at a news conference with PM Theresa May, Trump stated about Huawei, ““We did discuss it, I see absolutely no limitations, we have never had limitations, this is a truly great ally and partner and we will have no problem with that.”

Trump is clearly pro-Brexit as he felt optimistic that Brexit would allow the US and the UK to explore a large trade deal in the future. There is “tremendous potential” in such a deal, which could even be two or three times bigger than the present trade deal between the two countries.