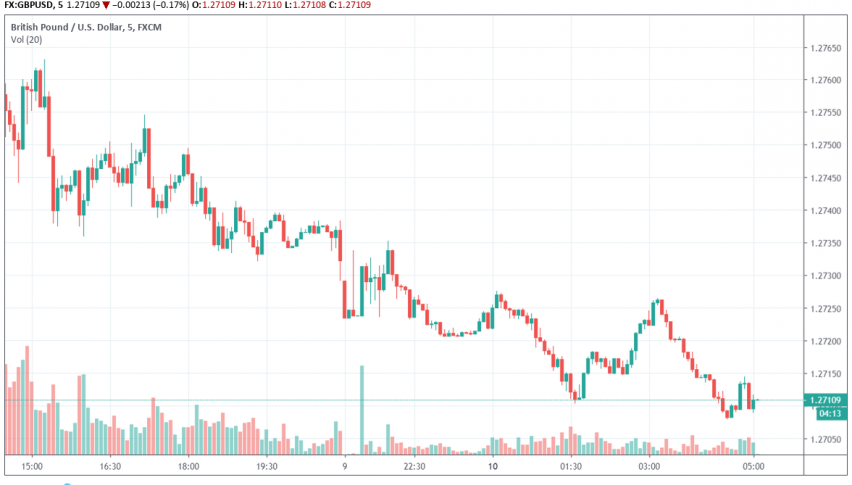 South Korea Plans for Free Trade With Britain After Brexit

Brexit uncertainties may be ongoing in Britain, but here’s some good news for UK markets. The South Korean trade ministry has confirmed that Britain and South Korea have agreed to sign a free trade deal to come into effect after Brexit.

The country already has a free trade agreement in place with the EU and this new one will help it continue trade with Britain after its departure from the Union. South Korea will also explore other possible scenarios and prepare for them, including a no-deal Brexit.

The trade deal, once signed, will allow South Korea to export auto parts and automobiles with zero tariffs to Britain. The trade ministry has confirmed that this trade agreement will be presented to the Parliament and ratified before the October 31 deadline for Brexit.

Meanwhile, GBP/USD continues to hold above the 1.27 level on Monday after last week’s weakness in the USD.