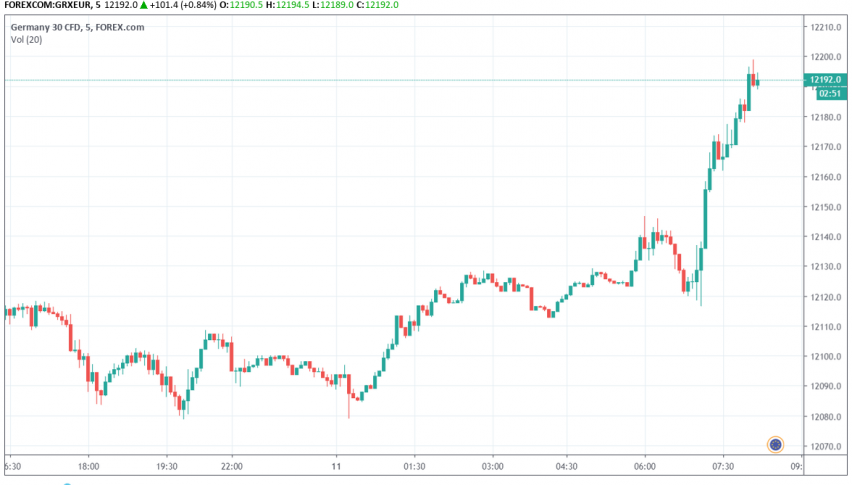 A day after US President Donald Trump warned that he would impose a fresh round of tariffs if the Chinese President Xi Jinping failed to attend the upcoming G20 summit, European stock markets have started the day in green.

On Monday, global financial markets rallied on the positive news that Trump had called off tariffs on Mexico. Looks like the effect of this announcement is set to keep markets buoyed on Tuesday as well.

At the time of writing, German DAX is trading at over 12190 while French CAC has climbed higher since the market open to above 5407. Even amid reigning uncertainty on who will replace Theresa May as the next PM in UK, FTSE has also managed to trade higher at above 7407.

List of US Companies Releasing Earnings (EPS) Today
20 mins ago