Will the BoE Raise Interest Rates Before Brexit? - Forex News by FX Leaders 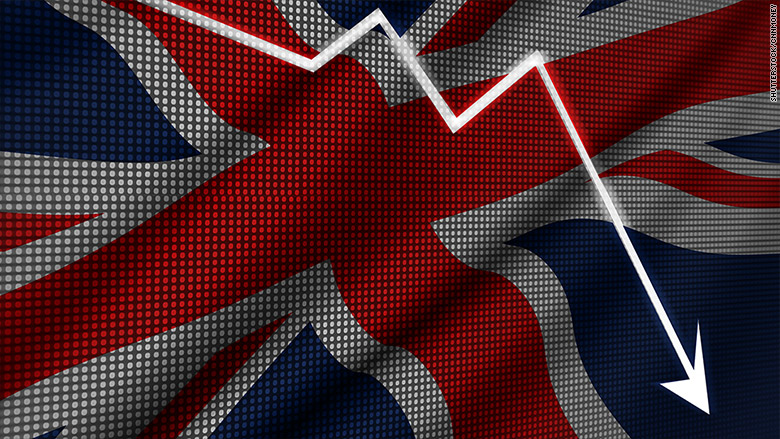 Will the BoE Raise Interest Rates Before Brexit?

The UK economy has taken another downturn

According to Monetary Policy Committee member, Michael Saunders, the Bank of England may have to raise interest rates before Brexit concerns were resolved. Financial markets, on the other hand, are expecting BoE to maintain a dovish outlook and possibly even cut rates over escalating trade tensions and potential slowdown in economic growth.

Saunders made these comments while speaking at Southampton’s Solent University, adding that the BoE will have to shift from being dovish towards a neutral outlook faster than markets were anticipating. Last month, BoE Governor Mark Carney’s policy outlook had also mentioned that inflation could overshoot the central bank’s target if rate hikes didn’t come faster than market expectations.

Saunders also cautioned against waiting till it was too late to hike rates when inflation from all quarters of the economy showed signs of trouble. The last two rate hikes happened in November 2017 and August 2018 after Brexit was announced. The next rate announcement from the BoE is expected on June 20, but it remains to be seen if the central bank will change interest rates then.