In his speech, Draghi showed concerns that the European economies may be weaker to a global trade war, especially given their high dependency on foreign trade and a particular focus on single industries, such as car manufacturing.

ECB President Mario Draghi further added, “The effect of tariffs could be amplified, as a large share of goods cross borders multiple times during the production process.”

In addition, the main long-term challenge is moving towards a more balanced growth and financing model, which is more reliant on domestic innovation and on higher investment spending.

So far, the speech was on general but most highlighted topics, shedding no light on the next set of European Central Bank policies. 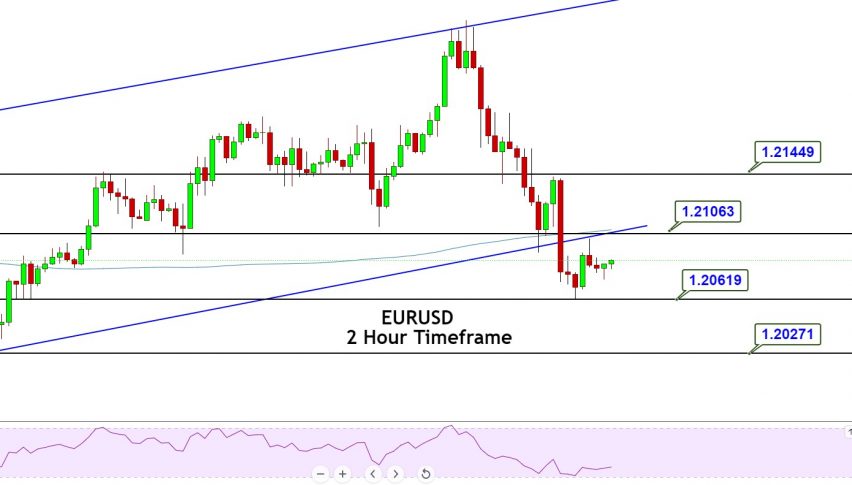