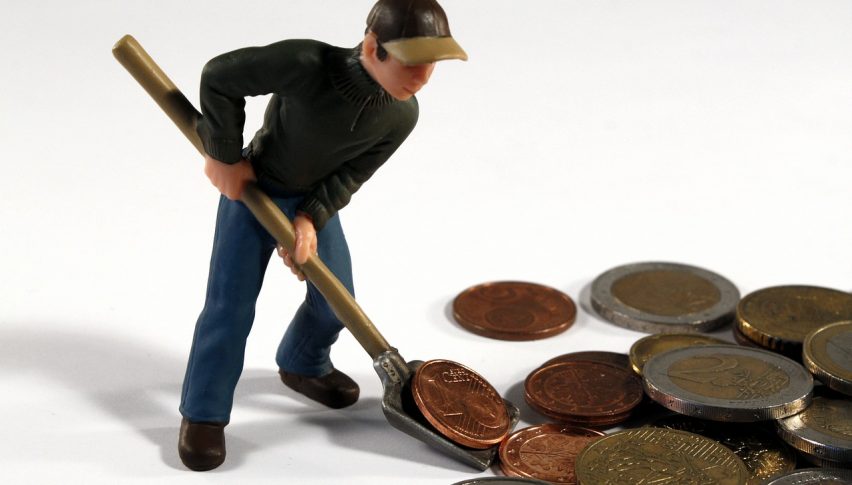 Is China’s Factory Growth Slowing Down?

China’s factory gate inflation fell from a four-month high it touched last month, fueling concerns of an economic slowdown. Commodity demand, including steel and copper, contracted in May, which also brought down the growth in prices of construction materials.

However, China’s PPI rose 0.6% YoY in May, lower than the 0.9% growth observed in April, but in line with the forecast. Producer price inflation is a key indicator of industrial demand in the economy and an important measure of the health of the economy.

Despite the escalating trade tensions between US and China, Chinese exports registered a surprising jump in May, although, imports saw the steepest decline in almost three years. On the plus side, CPI grew 2.7% YoY in May, the fastest growth since February 2018.