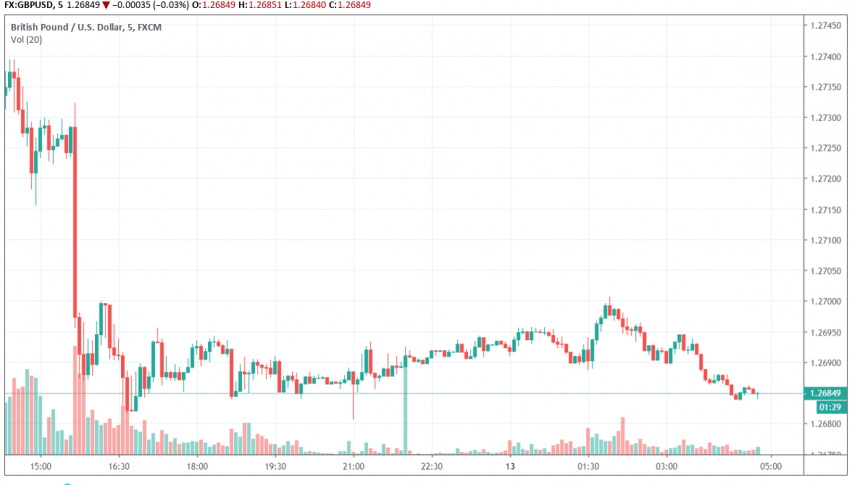 GBP/USD climbed to a three-week high on Wednesday over some encouraging news from the Opposition party about introducing parliamentary legislation to prevent a no-deal Brexit. Although, it has since slipped and is now trading at 1.2686 at the time of writing.

Over the past few days, ever since Theresa May’s resignation, there has been an increased likelihood of a no-deal Brexit. This has weighed heavily on the Pound. Even recent economic data releases have been unable to move the Sterling much. On Tuesday, GBP/USD rose slightly higher after wages registered faster than expected growth in the three months to April.

However, several candidates vying to replace May as the next PM have been campaigning aggressively to exit the EU with or without a deal on October 31. A no-deal Brexit can wreak havoc on the British economy in the long-term and most businesses still remain unprepared for such a scenario.