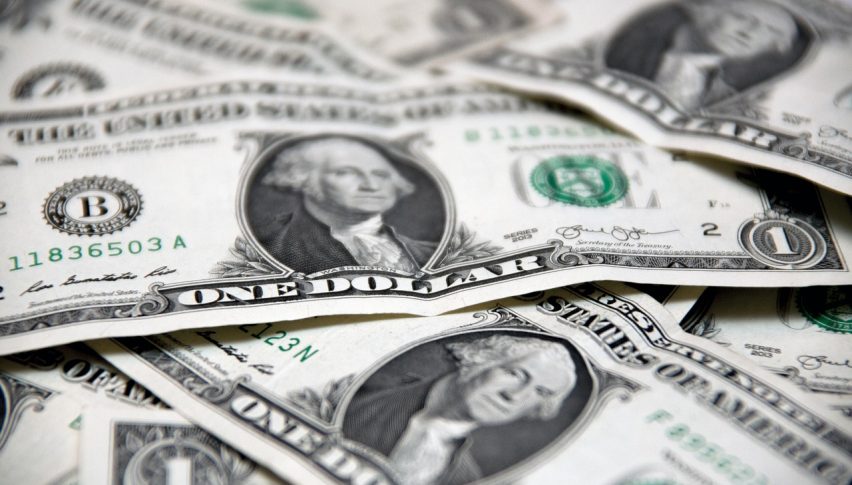 Oil was the main mover

Markets put in a green day after the last days had been seeing the sellers take back control in the short-term.

Despite some weaker than anticipated import data from the US, the SPX shrugged off the negative lead and pressed higher. At the same time, the US Dollar also clung to the 97.00 level, which has been a good rebound from the recent lows of 96.50.

The major news story of the session, was clearly oil, after the bombing of oil tankers in the Gulf of Oman. On the back of the news, WTI spiked higher along with the main safe-haven play in GOLD. The US pointed to Iran as the clear culprit but the news made oil change course after only yesterday looking like it was headed into the $50 area.

The CHF was the strongest currency today with the SNB being a little more hawkish in its policy statement post the interest rate decision. While the AUD was the big lagger.

China will again be the key for data points today as we will get Chinese employment early in the session, followed by industrial production and retail sales, although that looks like it will be out during Europe hours. China data has not been all that strong and the latter will be worth watching as it is a top-tier event.

As mentioned, the AUD/USD lagged badly yesterday and is now starting to flirt with a break of the 0.6900 level. In truth, this is probably where it should be fundamentally as we have just seen a rate cut and markets are pricing in a further cut in August.