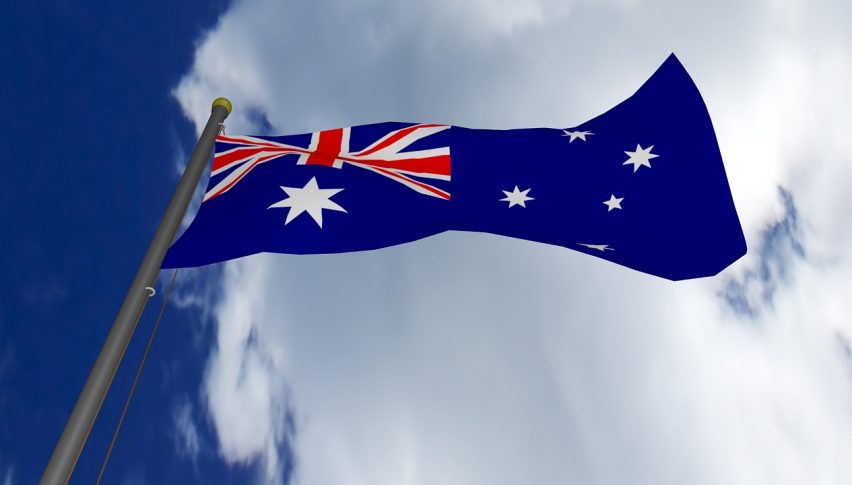 The Aussie has been one of the weaker performers over the last 24 hours and is not back testing key support.

The catalysts for the selling came yesterday when the latest employment data showed that while there was a spike in the number of jobs, the unemployment rate held steady at 5.2%. That was the key number as it is what the RBA is watching. As a result, the odds of a further rate cut in August lifted further which would take the official cash rate down to 1.0%.

The AUD/USD was weak throughout and is now looking like it want’s to break below 0.6900. Currently, price is hovering above that level, but signs remain bearish. The USD gained ground this week and that has hurt the Aussie and other majors.

It’s not all bad news though as the price of Iron Ore, a key export for Australia gained more ground overnight and is set to open higher once again. It seems the positives cannot outweigh the negatives just yet as the Aussie is certainly looking bearish now.

For trading purposes, I will be watching the current support level closely. If it breaks and looks to be consolidating, then that will open the door to further downside. However, it is important to note that the market is already very heavily positioned short at the moment. That could well lead to a lack of follow-through here so it is not a gimme trade by any stretch. Despite what the fundamentals would suggest.

Today we get some more information out of China, but the issue will be that the time is not exactly set in stone. The scheduled time is 2pm GMT, however, it could well be the case that the release is not until 7pm GMT. That would be during the Euro session.

There are a few key data points of note, including Industrial Production and Retail Sales. Chinese data has not been strong recently so the industrial production figure, in particular, will be important.

RBA in Focus
59 mins ago 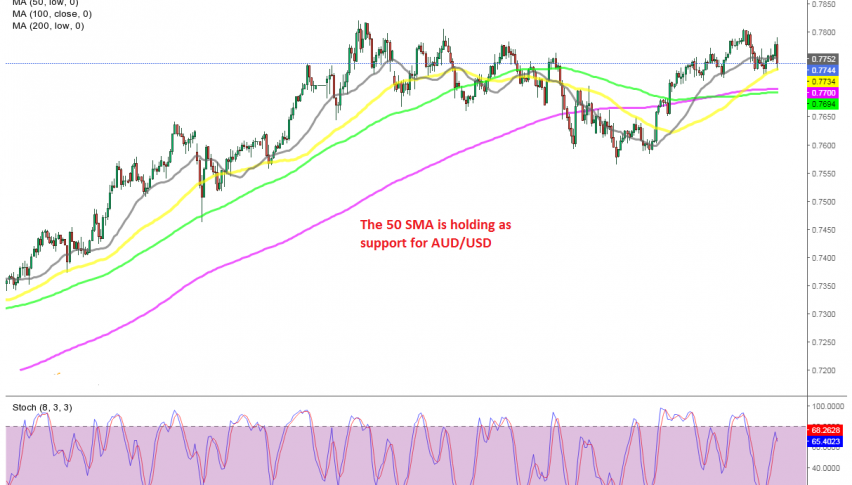