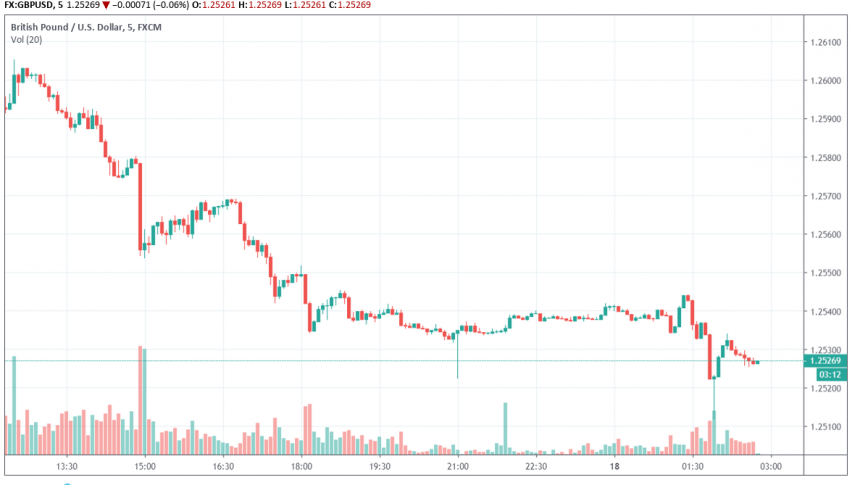 Boris Johnson is leading in the race to become Britain’s next Prime Minister, but this news isn’t helping the Pound. On Monday, GBP/USD weakened to trade near six-month lows over concerns of how a Eurosceptic such as Johnson coming to power would impact the upcoming Brexit.

At the time of writing, GBP/USD is trading at around 1.252. Boris Johnson was the official leader of the Brexit campaign during the initial referendum back in 2016, and in his current campaign, he has spoken about leaving the EU on the October 31 deadline with or without a deal in hand.

According to a Reuters poll, the likelihood of a no-deal Brexit has increased from 15% in May to 25% in mid-June. The second round of voting in the Conservatives is due to take place on Tuesday, but with the comfortable majority Boris Johnson seems to be enjoying, looks like it will be smooth sailing for him in this round as well.