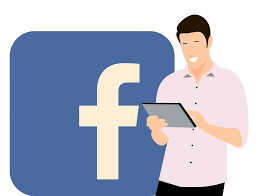 Facebook Announces its Cryptocurrency Libra, to Launch in H1 2020

On Tuesday, Facebook announced the launch of its very own cryptocurrency, Libra, aimed for easier payments and transactions worldwide. It has partnered with 28 leading companies, including Mastercard, PayPal and Uber, to create the Libra Association which will govern this global digital currency.

The social networking leader also announced the launch of a subsidiary, Calibra, which will provide digital wallet service for users for storage, spending and sending of payments in Libra. This digital wallet can be connected with users’ Facebook and WhatsApp accounts to send and receive payments.

Facebook plans to launch Libra during H1 2020 with an aim to power transactions between businesses and consumers worldwide and even empower consumers who don’t yet have bank accounts to send and receive payments. With Libra, Facebook can generate an additional stream of revenue beyond ads, which have received a lot of flak for violating users’ privacy. 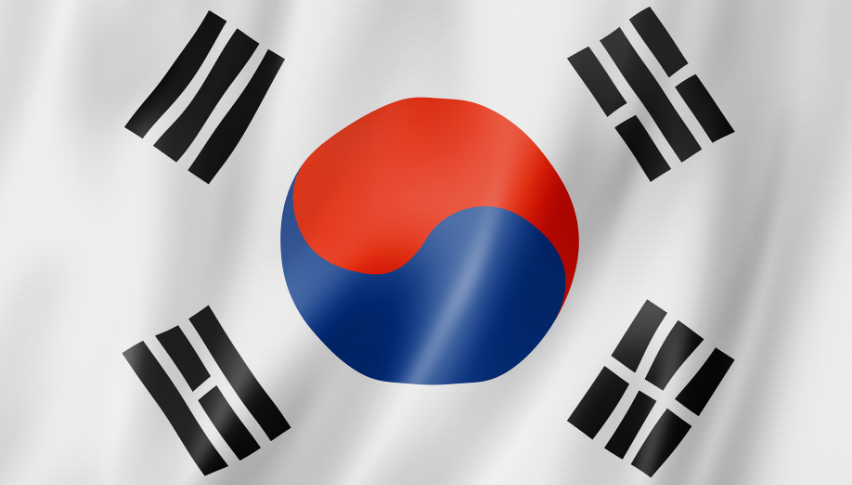