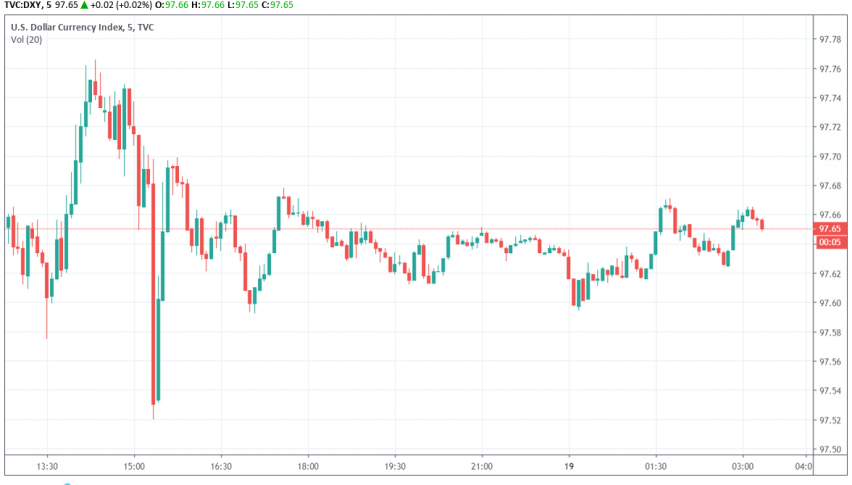 US President Donald Trump continued to pressure Fed Chair Jerome Powell to lower interest rates, even as White House lawyers look for ways to legally remove Powell from his post. Trump has repeatedly spoken out against Fed’s interest rates, stating that high interest rates have undercut his economic and trade policies’ benefits to the economy.

While addressing reporters on Tuesday, Trump remarked that he was waiting to see what the Fed comes up with at the current meeting which ends on Wednesday. With ECB President Mario Draghi turning dovish yesterday in a bid to counter low inflation across the Eurozone, Trump remains even more convinced of his demands for the Fed to lower interest rates.

Meanwhile, according to a report on Bloomberg, White House counsel’s office was examining the legality of demoting Fed Chair Powell and making him a Fed Governor instead. The White House, however, denies this report and has stated that Trump will not remove Powell from his current post.

The US dollar index DXY has strengthened since last week’s retail sales report and is trading at 97.65 ahead of today’s FOMC.