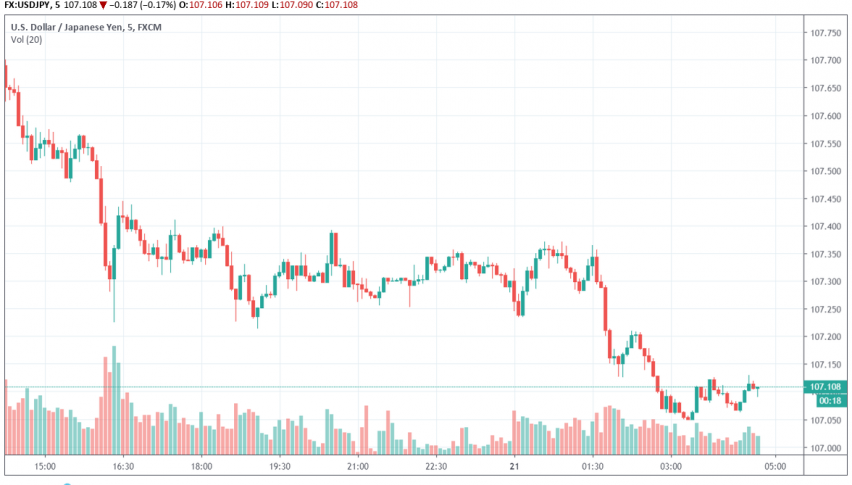 On Thursday, the Bank of Japan announced to keep its monetary policy steady, but weakening inflation and contraction in factory activity could pressure the central bank to intervene with stimulus efforts soon.

Amid rising trade tensions and a slowdown of economic growth around the world, Japan is struggling to maintain inflation at its 2% target. In May, Japan’s core CPI climbed 0.8% YoY, in line with expectations but lower than the 0.9% in April.

To make matters worse, the Markit/Nikkei flash manufacturing PMI for June fell to a seasonally adjusted 49.5 in June, indicating contraction in the manufacturing sector. The previous month’s final reading was slightly higher at 49.8, making it the second consecutive month in contraction.

Factory output also shows a contraction, with new orders declining from a final reading of 48.7 in May to a preliminary reading of 47.3 in June – the lowest level since June 2016. This has also been the sharpest decline in five months for this figure.

Meanwhile, USD/JPY continues to weaken over continued increase in demand for the safe haven Japanese yen. At the time of writing, this forex pair is trading at around 107.09.