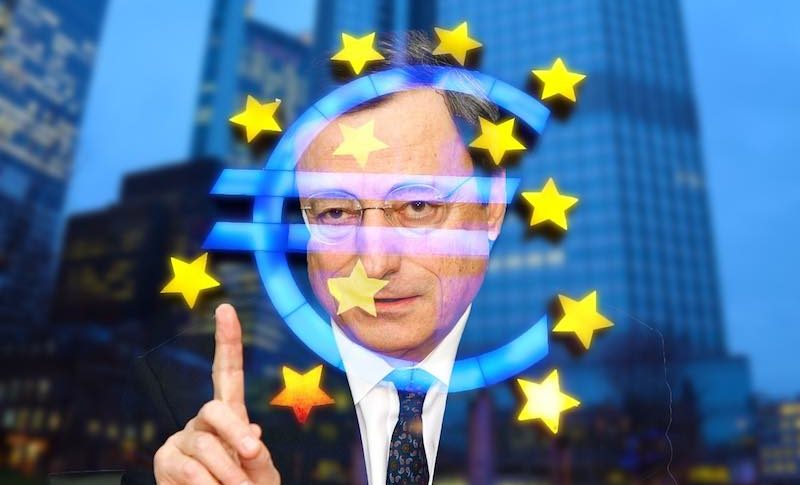 According to a Reuters poll, most economists anticipate ECB to either cut deposit rates or ease forward guidance by pledging to maintain low interest rates for a longer period of time. Last Tuesday, ECB President Mario Draghi talked about additional stimulus efforts in the face of weakening in global economic growth and Eurozone inflation.

Like several other major central banks, the ECB has also started sounding dovish and economists expect an announcement latest by the end of September. Over 80% of economists polled by Reuters expect the ECB to cut deposit rates or tweak forward guidance to remove mention of interest rate hikes in the future.

There are also expectations that the ECB could restart its QE program as inflation stays well below the target of around 2%. If the ECB cuts its interest rates, it will be the first time since March 2016 when the deposit rates were cut to 0.4% and refinancing rates were kept at zero.

Greenback On The Bull To Open The Week
16 mins ago