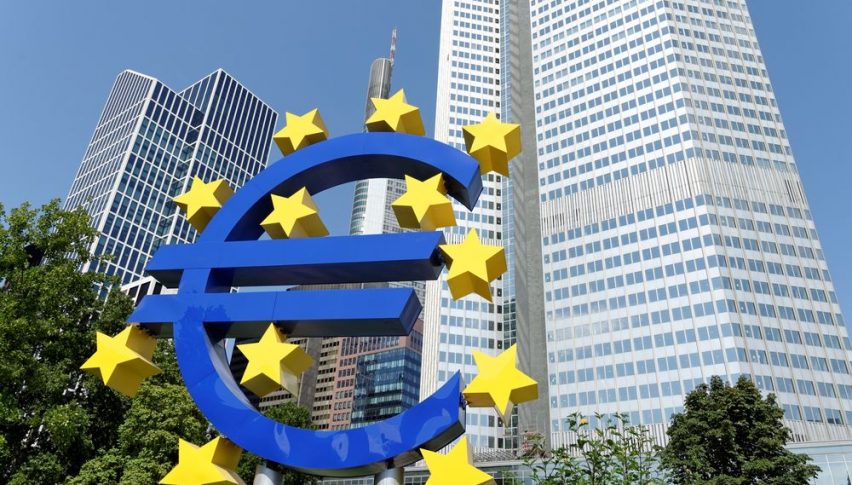 The ECB language has been shifting to dovish recently

According to ECB Vice President Luis de Guindos, the banking industry’s profits could be hampered by weakening economic growth in the Eurozone. The ECB has sounded rather dovish of late, in a bid to combat falling inflation and a possible slowdown in the Eurozone economy.

So far, however, the loose monetary policy has not had much of an effect on Eurozone banks’ profits. But if rates continue in the negative territory for a prolonged duration, it could risk profitability of the banking sector as a whole.

These comments were made by de Guindos while addressing a conference in Rome. Currently, Euro area banks’ return on equity (ROE) is around 6%, less than their cost of capital which is in the range of 8-10%.