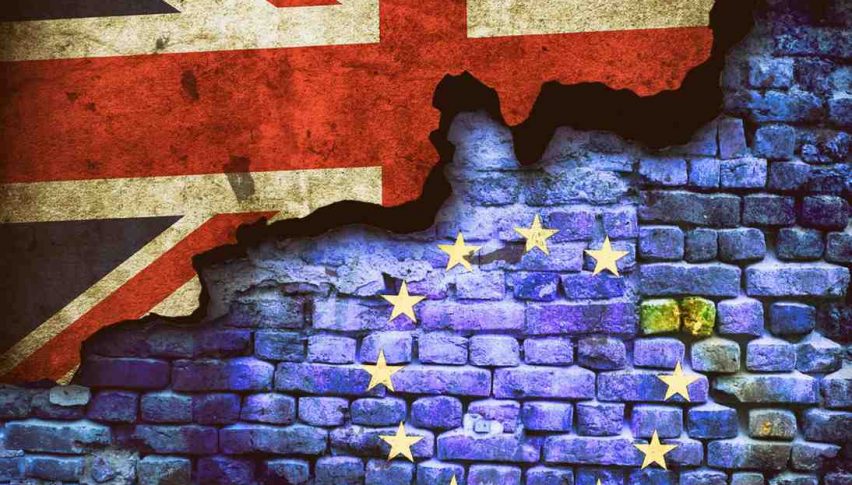 It Has Been A Miserable Session For The GBP/USD.

According to data released by the British Chamber of Commerce, a higher number of British manufacturers have reported a decline in domestic orders to their lowest levels in seven years driven by Brexit uncertainties and global economic slowdown.

In Q2 2019, export orders fell to the lowest levels in four years. Even though there was a slight uptick in the services sector during Q1 2019, the overall economic conditions continued to stay weak in Britain.

Most of the growth in the British economy during Q1 2019 was driven by a surge in stockpiling ahead of the original Brexit deadline of March 29. According to BCC’s Quarterly Economic Survey, price pressures for services and manufacturing companies declined to their lowest levels since 2016.

Later today, the British manufacturing PMI due for release should shed some more light into the state of the economy. It will be interesting to see any change in this figure after the stockpiling that took place during the initial months.