Is the UK Economy Heading Towards Contraction? - Forex News by FX Leaders 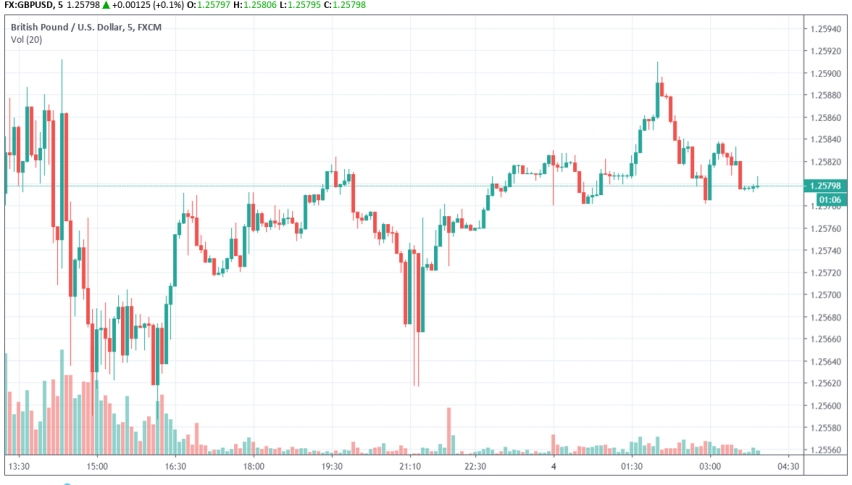 Is the UK Economy Heading Towards Contraction?

After the recent release of manufacturing and services PMI figures for June, the UK looks set to have witnessed a contraction in its economy during Q2 this year. These latest figures points to a contraction in UK’s economy in Q2 2019, which could make it the first quarterly contraction in three years.

UK’s services PMI reading for June came at 50.2, below the expectations which were for a reading of 51, and just slightly above the 50-threshold. According to survey firm IHS Markit, the modest recovery witnessed in May was not present in June, where business activity in the services sector fell close to stagnation.

According to IHS Markit’s Chief Business Economist, Chris Williamson, the manufacturing and construction sectors witnessed a sharp fall in June, and coupled with a services sector in near-stagnation, this could very well be the first time since 2016 that the UK economy is showing signs of having fallen into contraction.

The weak readings of June could also be the fallout of the stockpiling effect from Q1 2019, which was caused due to the original Brexit deadline of March 29. A day after the release of UK’s services PMI data, GBP/USD continues to trade bearish, touching 1.2579 at the time of writing.