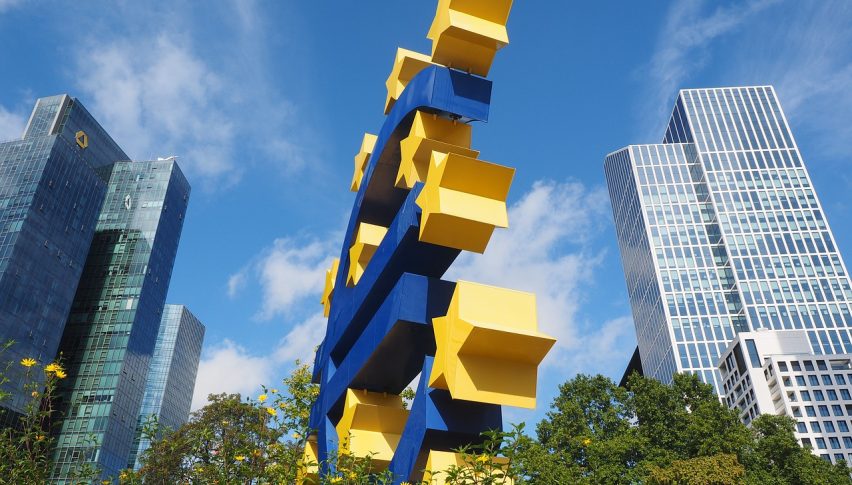 US Heads to WTO Over EU’s Regulations on Farming Products

Looks like the trade dispute between the EU and the US is set to escalate in the coming days. On Thursday, the US, along with 15 other countries, have submitted a statement to the WTO protesting against EU’s strict regulations of farm products.

These countries have called out the EU for its ‘hazard-based’ approach regulating pesticides and other ‘critical tools’ used by farmers, alleging that this move adversely impacts farmers’ livelihoods. The statement to the WTO requests the EU to reform its product approvals process and to follow internationally accepted standards of tolerance levels for potentially harmful ingredients.

South American countries, Australia and Malaysia are some of the countries that joined with the US in backing this proposition, arguing that farmers need access to such products in order to meet growing demand for food. The statement includes, “This is already having a substantial negative impact on the production, and trade of, safe food and agricultural products, an impact that is likely to increase in the future.”

It is due for debate in the WTO Council for Trade in Goods later in July, because the EU has allegedly banned farming products which are marked as safe by WTO members. Although WTO has requested the EU for clarification several times during the past four years regarding its policies on what risks it was trying to mitigate, these requests have been ignored. 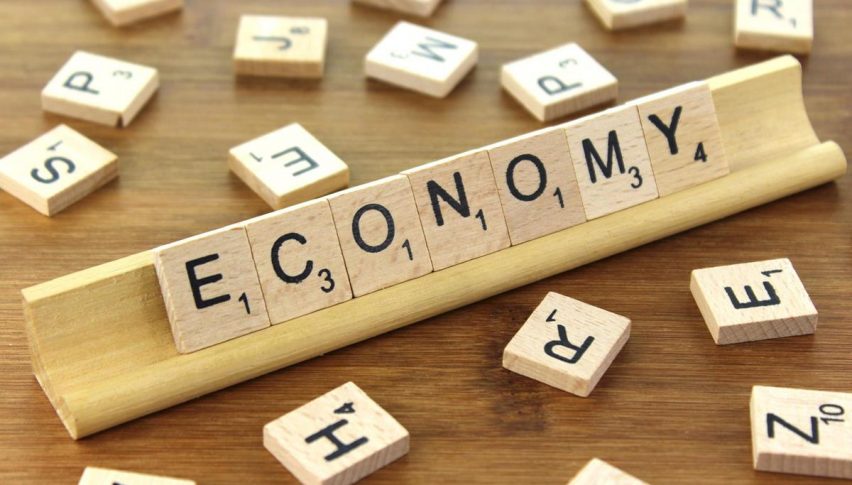 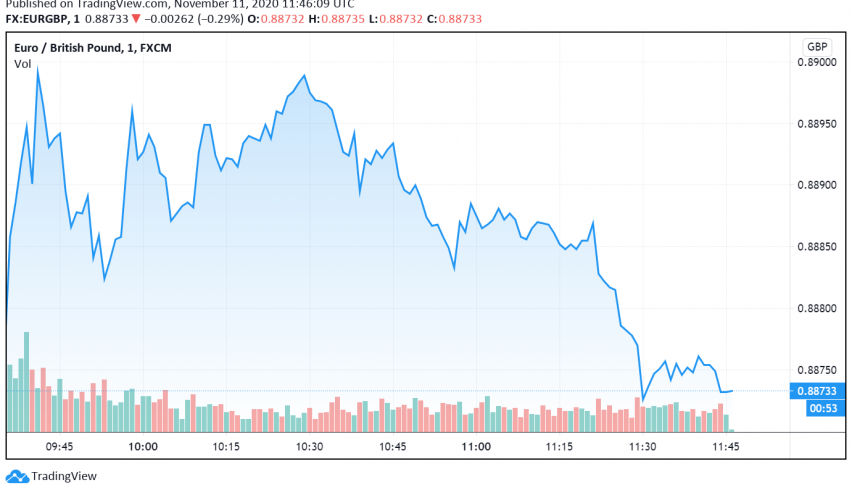