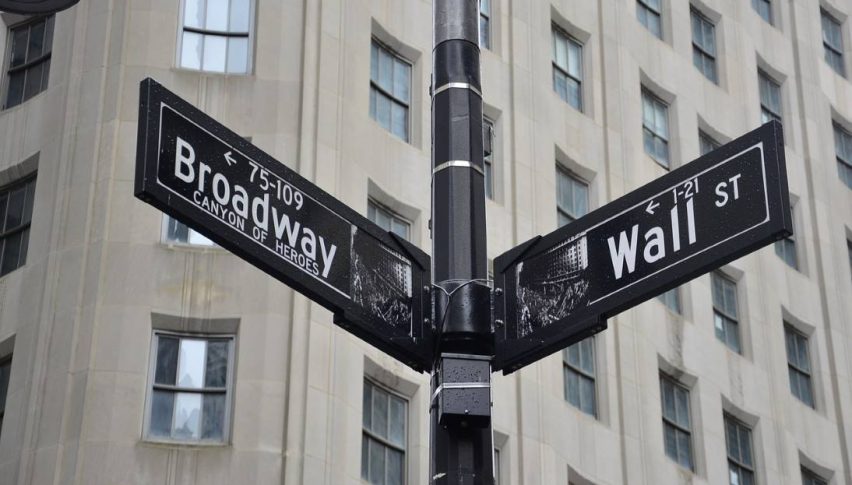 Equities Bears Are In Control Following The Weekly Open.

It has been a rough open to the week for the U.S. indices. Values are on the slide for the first half-hour of trade, led by the DJIA DOW (-157), S&P 500 SPX (-17), and NASDAQ (-78). At this point, it appears as though equities players are taking a cautious stance ahead of Jerome Powell’s Congressional testimony.

Today’s U.S. economic calendar is limited, featuring only the U.S. Treasuries auctions and this afternoon’s Consumer Credit Change (May). American consumer debt has been growing at a heavy pace over the past few years and now stands at levels last seen in 2008. While only a secondary metric, there will be more than a few eyes on the Consumer Credit Change, searching for any sign of pending economic doom.

U.S. Indices Open The Week In The Red

Following the U.S. Independence holiday weekend, most American liquidity providers are back at their desks this morning. The result has been negative, as illustrated by the September E-mini DOW chart below.

Here are the levels to watch for the September E-mini DOW as today’s session progresses:

Overview: The name of the game this week is “FED,” led by Jerome Powell’s semiannual testimony before Congress. The event is filled with political grandstanding, but will likely give us an idea of where the FED stands on the state of the U.S. economy. If the testimony does not promote the expected rate cuts or pending economic slowdown, then volatility in the U.S. indices will ensue.

As we approach Powell’s midweek trip to Capitol Hill, a variety of scenarios will become possible facing the equities and forex markets. Be sure to stay tuned for ideas on how to profit from the action as it unfolds.