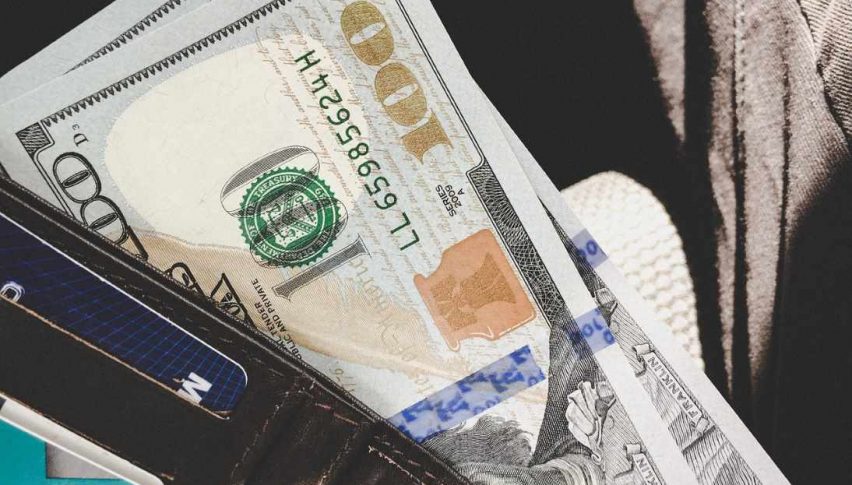 Today, the fundamentals side is a bit muted, however, the focus is likely to be on the technical side of the market. During the Asian session, China’s industrial output jumped in June from a 17-year low in the previous month. June retail sales grew 9.8%, compared with the previous reading of 8.3% – a slowing from May’s tepid figures. China is Australia’s biggest export market and the data prompted the Australian dollar to touch its highest point since July 4. As a result, stock markets are trading bullish over optimistic global economic stance.  Let’s look at the key economic data today.

USD – Empire State Manufacturing Index
The Federal Reserve Bank of New York will be releasing figure at 12:30 GMT. It’s a leading indicator of economic health – businesses react quickly to market conditions, and changes in their sentiment can be an early signal of future economic activity such as spending, hiring, and investment.

It’s a survey of about 200 manufacturers in New York state which asks respondents to rate the relative level of general business conditions. Lately, the figure has been pretty weak, staying at -8.6, but economists are expecting a surge this month to 1.6. It may support the dollar today.

NZD – CPI q/q
At 22:45 GMT, the Statistic New Zealand is due to deliver the CPI report. This is extremely late relative to inflation data from other countries, but it’s the primary gauge of consumer prices and tends to create hefty market impacts. The main event in New Zealand will be the announcement of inflation data for Q2.

The RBNZ previously cut rates back at its May conference and markets are pricing in a 73% probability for another move at the August meeting, so these figures will be crucial in shaping expectations.

USD Turns Bullish Today, As Prices Increase in the US
19 hours ago