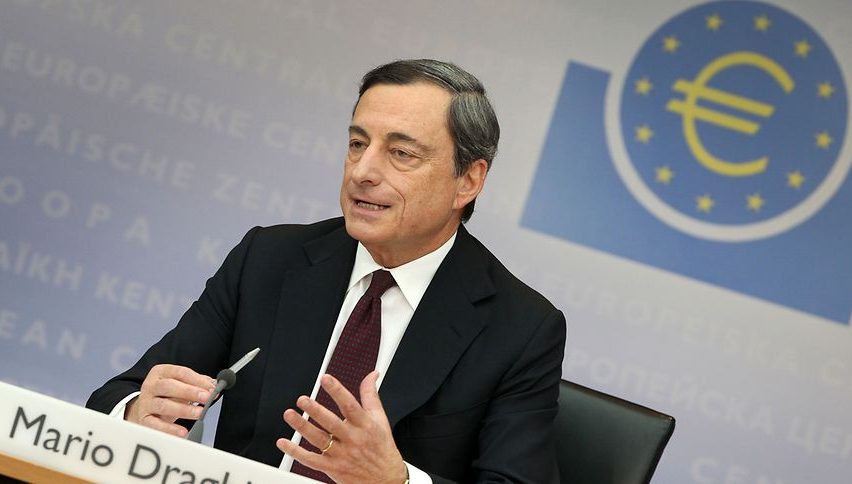 Look guys, things have gotten so bad that we need to cut rates again

Last week on Friday, the Greenback soared in early trading, turning back into the green territory after the New York Federal Reserve stepped back dovish remarks, which had fueled the expectations of an aggressive interest rate cut in July 2019.

Previously in a conference, the New York Fed President John Williams called for pre-emptive steps to dodge having to deal with too-low inflation and interest rates. In response, the dollar dropped before bouncing after a New York Fed FOMC member subsequently said that Williams’ remarks were not of immediate policy direction.

Looking ahead to economic events, we have several manufacturing PMI figures coming out from the United States and Eurozone. Besides that, the ECB Monetary Policy Decision, US Core Durable Goods and US Advance GDP data will be on the radar. Let’s take a closer took.

BOJ Governor Haruhiko Kuroda is due to speak at the International Monetary Fund, in Washington DC. As head of the central bank which controls short term interest rates, he has an important influence over the nation’s currency value. Traders scrutinize his speeches as they are often used to drop subtle clues regarding future monetary policy and interest rate shifts.

Let us recall that the BOJ is following an ultra-loose monetary policy by keeping interest rates in the negative territory at -0.10%. Investors will be looking for further clues on the monetary policy rate. Most importantly, his stance about the ongoing trade war between the US and China, and global economic slowdown can help drive market sentiment on Monday.

French Flash Services PMI – Besides the French Manufacturing PMI, the services PMI will be observed. It’s expected to drop slightly to 52.7 vs. 52.9.

German Flash Manufacturing PMI – The data will be released at 7:30 GMT, around 15 minutes after France’s figures. Germany is one of the biggest business hubs of the Eurozone, but it’s been struggling with the manufacturing figures. Since Q4 2018, the PMI figures are staying below 50, which show slacks in the German manufacturing sector.

Even now, the economy is expected to show a PMI figure of 45.1 which is likely to weigh on single currency Euro.

German Flash Services PMI – On the other hand, Services PMI is scheduled with a forecast of 55.3, slightly below the previous month’s figure of 55.8.

Recalling the previous ECB meeting, the European Central Bank policymakers were not yet inclined to go for additional monetary stimulus and preferred instead to wait for more data on the economy.

For now, traders are turning towards the hope that the European Central Bank could cut interest rates as early as the following week. A recent wind of dovish noises from Federal Reserve executives are forming strong sentiments that the ECB will take the plunge at its imminent rate-setting meeting.

The prospect of the ECB diminishing its deposit rate from -0.4% — already a record low — to -0.5% crossed above the 50% threshold for the first time. It was around 25% a month ago, and less than 10% at the start of June, as per the Bloomberg figures that track trading in overnight index swaps.

Although, the sentiments of interest rates cut are already weighing on the euro, despite that, the actual rate cut decision is highly likely to trigger a sharp sell-off in the market. So let’s keep an eye on ECB to derive further trend for the Euro.

It’s an economic indicator that measures the change in the total value of new purchase orders placed with manufacturers for durable goods, excluding transportation items. The orders are expected to gain by 0.2% which is lower than the 0.4% gain in June 2019.

The core durable goods haven’t been stable in the past two quarters and have shown much deviation from its forecast and previous figures which is good from the trading point of view. The more it deviates, the more chances we have to capture the price fluctuations.

The Bureau of Economic Analysis is due to release the US GDP data at 12:30 GMT. The advanced GDP is expected to plunge from 3.1% to 1.8% which is dramatically lower than in previous years. The GDP has never performed that poor since April 2017.

So, if the actual figure falling to 1.8% gives Federal Reserve a solid reason to consider rate cuts this year 2019. It’s going to be a busy week, so brace yourself to trade the volatility and price action. 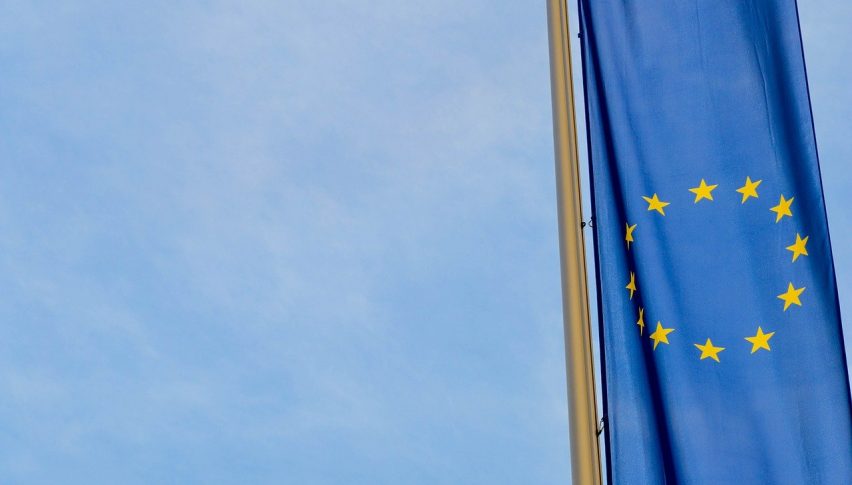