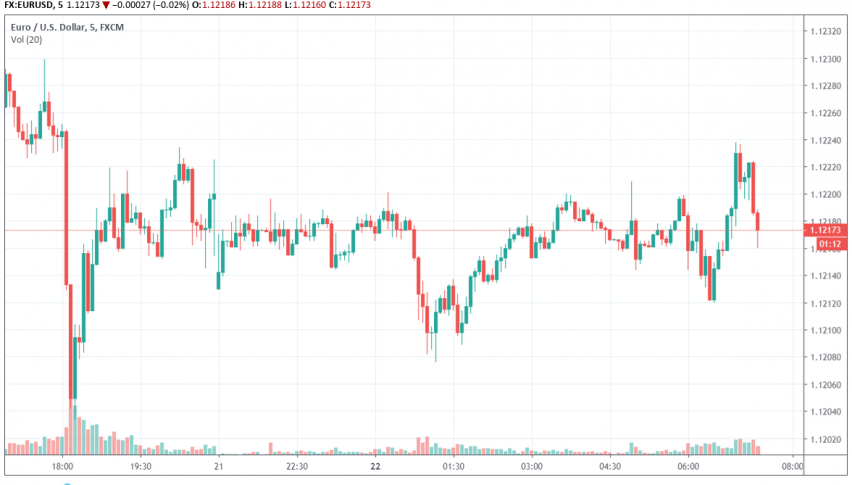 German Manufacturing to Remain Weak for Some Time to Come: Finance Ministry

According to the German finance ministry, the slowdown in global economic growth is continuing to weigh on Germany’s manufacturing sector and exports. Factory orders continue to remain weak, which could indicate that this slowdown in its industrial sector could prolong for some time to come.

The ministry put out this information in its recent monthly report published earlier today, adding that domestic demand remains stable and offers some support to the German economy for now. Employment is still growing, although the pace has slowed down, and the ministry doesn’t think this pace will pick up until the slowdown in the economy passes.

Other factors weighing on the German economy include global trade tensions as well as Brexit uncertainties. Germany is an export-oriented economy and one of the leading economies in the Eurozone. Lately, ongoing trade conflicts and weak international demand has adversely impacted its leading sector. Fortunately, a still expanding services sector and strong domestic demand are keeping the German economy supported for now.

As a new trading week gets underway, EUR/USD is trading at around 1.121 at the time of writing. The German manufacturing PMI is due later this week, so we should get a clearer picture about the state of its economy soon.

Forex & Commodities Trading Levels to Watch on Wednesday
1 day ago