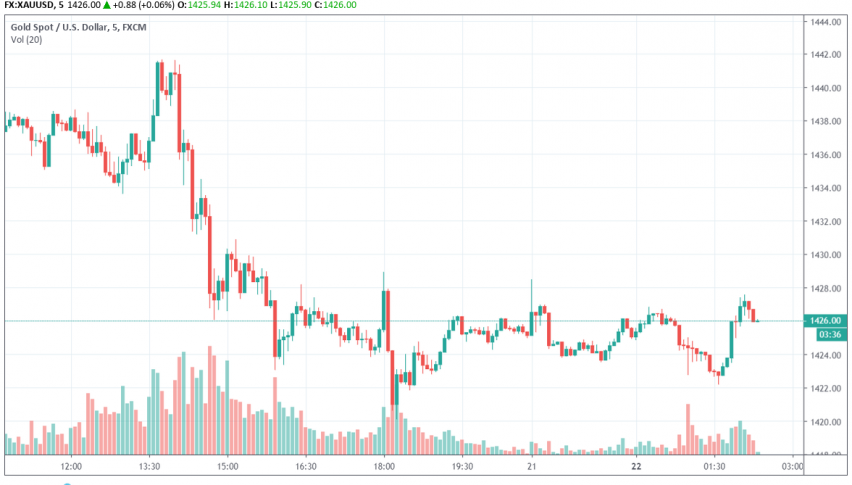 GOLD prices experienced a slight weakness as expectations for aggressive rate cuts by the Fed declined. At the time of writing, Gold is trading at around $1,400.

On Thursday, NY Fed President John Williams had called for preemptive stimulus from the central bank in the face of weak inflation and low interest rates. This had affected the market sentiment and expectations climbed higher for the Fed to cut rates by 0.5% in July. Although, some time later, the NY Fed spokesman’s clarifications allayed some of these concerns.

Meanwhile, the precious metal’s prices continue to remain supported over news of a standoff between Britain and Iran following the seizure of a British oil tanker at the end of last week. This move appears to be in retaliation to Britain seizing an Iranian oil tanker which was purportedly transporting crude oil to Syria in violation of EU sanctions.