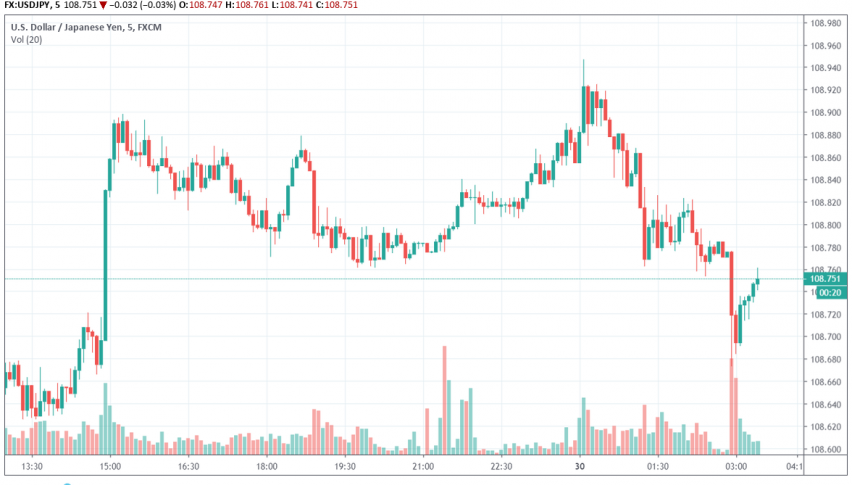 Ahead of the Bank of Japan’s policy meeting, Japan’s factory output for June has come in as a major disappointment, marking the steepest decline in 18 months. According to data released by the government, Japan’s industrial output fell -3.6% in June after a +2% growth in May, while expectations were for a 2% decline.

The US-China trade war has had a significant impact on Japan’s industrial sector as China is one of its key markets. According to the manufacturers surveyed by the government, industrial output is expected to climb 2.7% higher in July as a result of strong domestic demand.

On a more positive note, Japan’s industrial output has picked up to +0.5% in Q2 2019 after having dropped by -2.5% in Q1 2019. Global trade tensions are weighing heavily on the Japanese economy as in several parts of the world where manufacturing has slowed down or even gone into contraction.

So far, USD/JPY is showing slight signs of bullishness, possibly over a weakening in the Japanese yen over the release of this news. At the time of writing, this forex pair is trading at around 108.75

Forex & Commodities Trading Levels to Watch on Wednesday
2 days ago 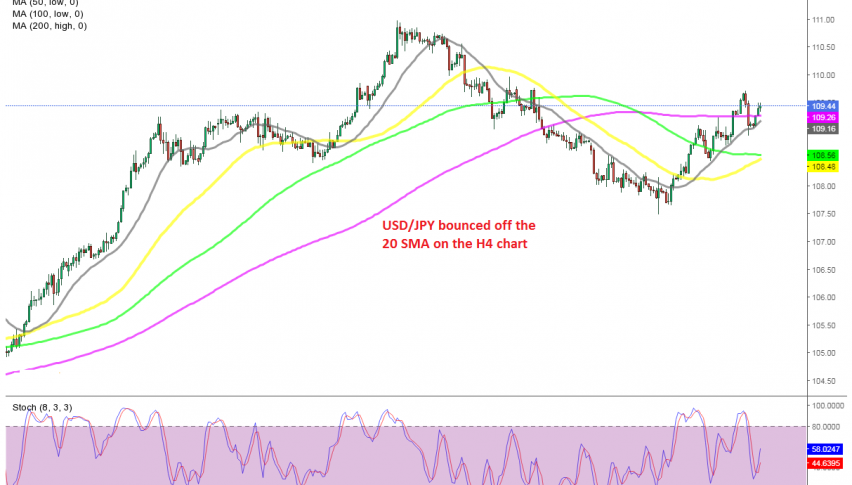