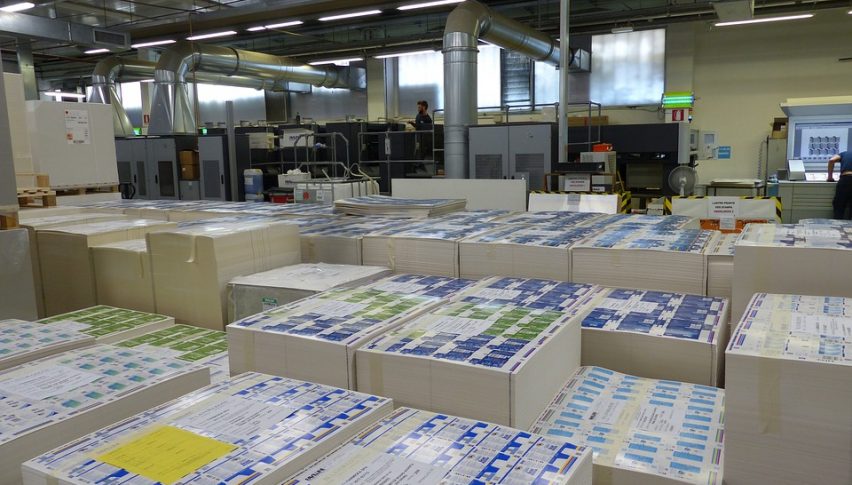 According to data released by Markit, Irish manufacturing sector fell into contraction in July. The AIB manufacturing PMI declined to 48.7 in July from 49.8 in the previous month. This is the second consecutive month that the reading has come below 50, indicating contraction.

July’s figures indicate the fastest rate of decline in the Irish manufacturing sector in over six years. Weakening demand and new domestic as well as export orders have caused this steep fall in manufacturing PMI figures for July.

Since 2014, Ireland has enjoyed the distinction of being Europe’s fastest growing economies and it has managed to weather the Brexit crisis remarkably well. However, it looks like the Brexit uncertainties and global trade tensions are having an impact on the Irish economy now.

Output prices also declined in July, coming in at 47.0 against 50.5 in June. Like the manufacturing PMI figure, this figure has also fallen below the 50-level, signifying contraction.