EU Set to Increase Beef Imports From the US? - Forex News by FX Leaders 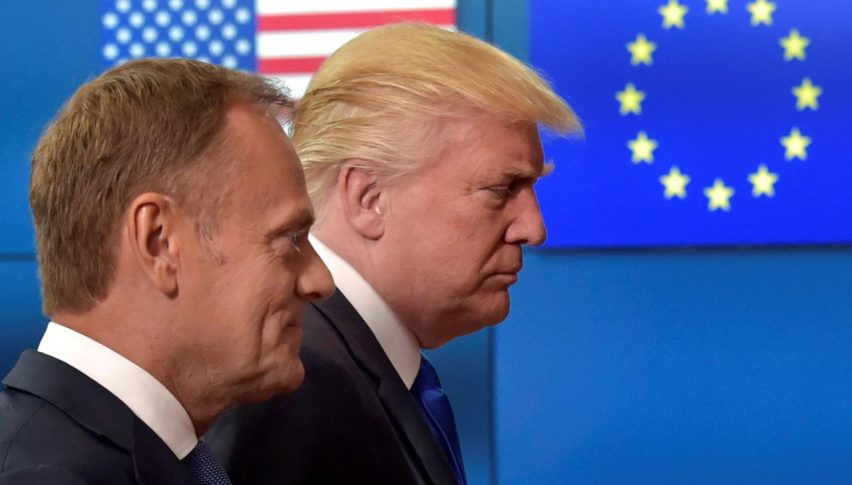 EU Set to Increase Beef Imports From the US?

Trade seems to be the only thing on Trump’s mind, going be recent news reports. According to a report on Bloomberg, US President Donald Trump is expected to announce a trade deal with the EU which will allow the US to increase its beef exports to the EU.

US Trade Representative Robert Lighthizer is all set to sign an official agreement with the European ambassador which will allow US farmers access to nearly 80% of EU’s market for hormone-free beef. This works out to nearly 35,000 metric tons over seven years once it comes into effect. The previous allocation granted access to only 40% of EU’s markets.

This step will mark a significant development in trade negotiations between the EU and the US that have been ongoing for quite some time now. Both sides are exploring ways to work together to bring down industrial tariffs on each other’s goods, but have disagreed on the issue of including agriculture in their negotiations so far.