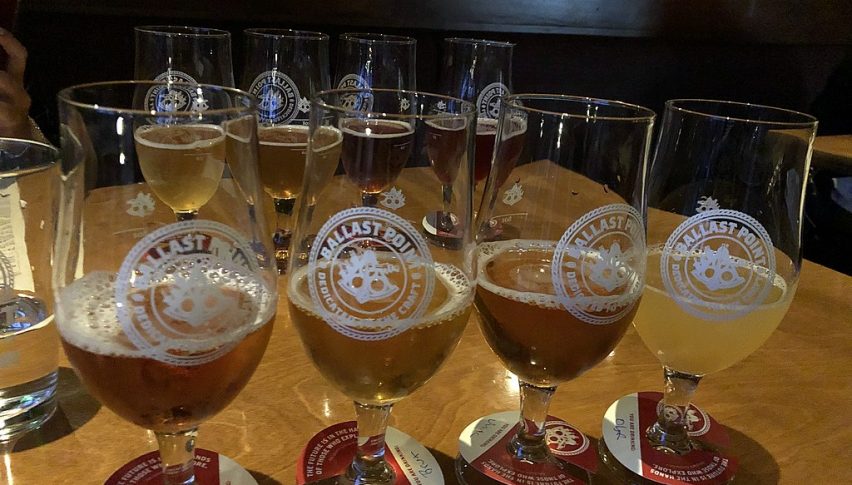 This follows Japan’s decision to curb exports of key raw materials used by South Korean tech companies. This prompted a viral campaign among South Korean consumers to boycott Japanese imports, including automobiles, beer, and even cancel travel plans to Japan.

Late last week, Japan removed South Korea from its trade whitelist. In retaliation, the government has agreed to increase investments into R&D to reduce its dependence on the Japanese markets for these raw materials. The reduction in beer imports will prove costly to Japan as South Korea imports 61% of the beer exported by Japan.

This follows a sharp decline in sales of Japanese automobiles in South Korea. With the trade war between US and China raging on and wreaking havoc, can Japan afford to prolong and further escalate its trade dispute with South Korea?

Arslan Butt // Index & Commodity Analyst
Arslan Butt is our Lead Commodities and Indices Analyst. Arslan is a professional market analyst and day trader. He holds an MBA in Behavioral Finance and is working towards his Ph.D. Before joining FX Leaders Arslan served as a senior analyst in a major brokerage firm. Arslan is also an experienced instructor and public speaker.
Related Articles
BOJ's Kuroda Sends the USD/JPY Popping Above 106, After Confirming That They Will Keep Buying Bonds
USD/JPY has moved higher on Kuroda's comments today
3 hours ago