How Will the US Dollar React if the FED Turns More Dovish? - Forex News by FX Leaders 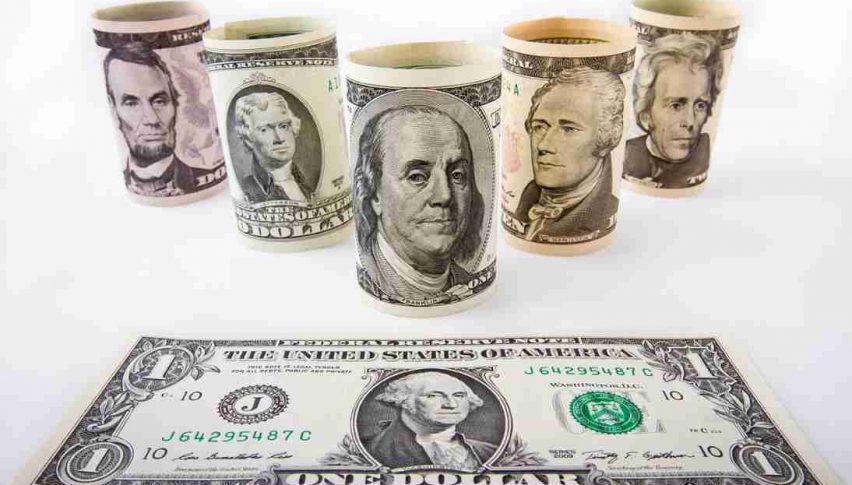 How Will the US Dollar React if the FED Turns More Dovish?

As per a recent Reuters poll, the US dollar could weaken further and possibly even end its dominance in forex markets if the Fed cuts rates by an addition 0.5% this year. US President Donald Trump has called out the central bank to cut interest rates numerous times, while the global economy appears to be heading for a slowdown on account of rising trade tensions globally.

After sounding hawkish for several months, Fed is likely to start moving towards a more dovish approach in the coming months in the face of weaker economic performance, especially if the trade war between US and China escalates further. Last week, the Fed did cut interest rates by 0.25%, but as markets had already priced in its possibility, the US dollar failed to make much moves after the release of this news.

However, according to economists polled by Reuters, dollar-denominated assets could experience an impact if the Fed starts easing its policy, driving down the demand for the US dollar. So far, several leading banks across the world have turned dovish, causing significant weakness in their respective currencies. Will the dollar follow suit if the Fed adopts a dovish stance too?