Forex Signals Brief for Aug 13: Can Jobs Save the Pound? - Forex News by FX Leaders 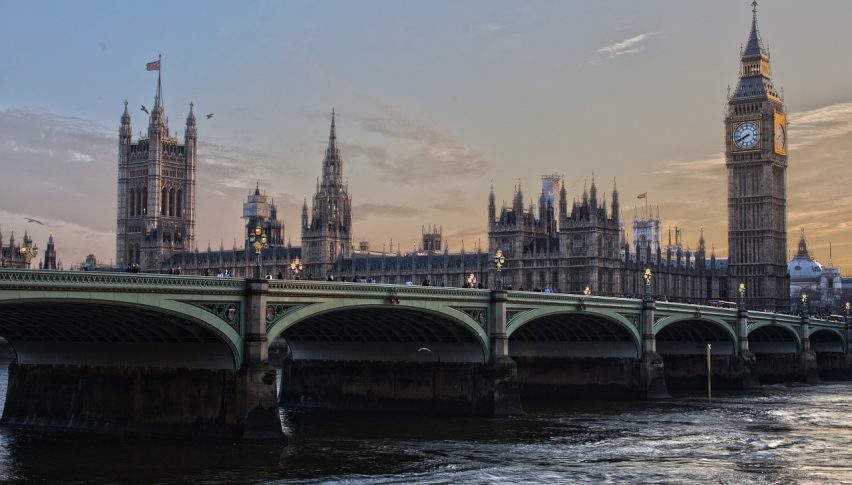 Forex Signals Brief for Aug 13: Can Jobs Save the Pound?

One of the big losers in the last week has been the Pound. It gets the chance to redeem itself today as we wait on the official jobs data.

Last week, the GBP/USD got crushed thanks to a really poor GDP print that suggested it was on the verge of falling into recession territory. A recession is defined as two periods of negative economic growth. We’ve seen one so we are really getting close to the edge.

However, amongst all the troubles there are still some positives for the UK economy. One of which is the unemployment rate, which by world standards isn’t too bad at 3.8%.

Today we will be watching both the headline jobs number and the unemployment rate as well as wage growth, which is expected to leap up to 3.7% from 3.4% previously. As we know, the economy all starts with new jobs and pressure on wages.

Elsewhere the EUR/USD will be focused on various CPI prints as well as German ZEW Economic Sentiment. Later in the US session, the USD will be watching the latest CPI numbers very closely after the recent FOMC rate cut.

The FX Leaders Team finished with 3 wins from 3 signals as the week started on a positive note as volatility remained strong.

The NZD/USD has been slowly but surely ticking our way and our signal is nicely in the money. All the signs are bearish, both technically and fundamentally so we just have to let this one play out for now.

The GBP/JPY will have another test today as we get the latest employment data from the UK. As mentioned yesterday, we are still waiting for an opportunity to short this one.

There are a few fundamental things on the agenda at the moment that could be causing the slowdown.

The IRS is expected to be implementing some ‘tax guidance’ for crypto traders which could cause some hefty bills. While the SEC delayed the decision on some crypto ETFs that was due in the coming days. While all of these are not major factors, that could be enough to keep the bulls at bay.

Forex Signals Brief for Jan 21: Markets Back to Normal?
1 day ago