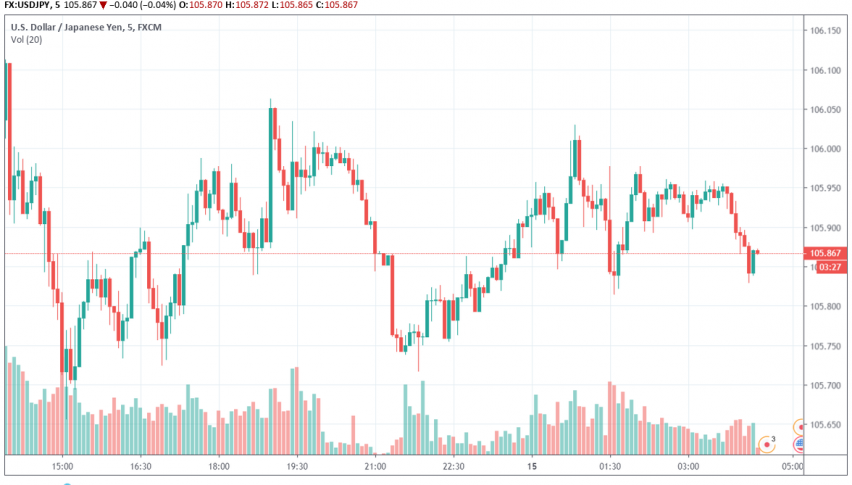 The Japanese yen continued to trade strong on early Thursday on the back of US Treasury bond yields inverting for the first time since 2007, giving more support to the safe haven appeal. At the time of writing, USD/JPY is trading at 105.86.

The increased risk of a recession has plummeted the market sentiment further and pushed up the demand for safe haven assets and currencies, including GOLD, JPY and CHF. Adding further pressure on the risk-off sentiment were disappointing economic data releases from China and Germany, which further cement the possibility of the global economy weakening.

Forex Signals Brief for Jan 27: FOMC Ahead
15 hours ago