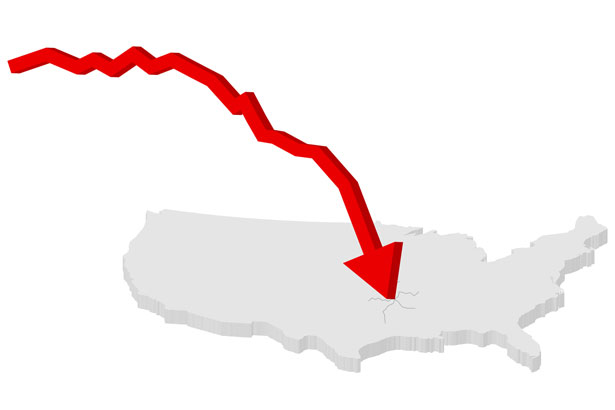 Late last week, the bank stated that it expected Germany’s GDP to decline by 0.25% during the third quarter of 2019. This points to a ‘technical recession’, which in indicated by a contraction in GDP during two consecutive quarters. Last week’s data release revealed that the German economy had witnessed a contraction by 0.1% during Q2 2019.

For now, Deutsche Bank has trimmed its forecast for German economic growth to 0.3% in 2019 and 0.7% in 2020. External risk factors like the US-China trade war and Brexit could potentially cause further disruption to the German economy, leading to these downward revised forecasts.