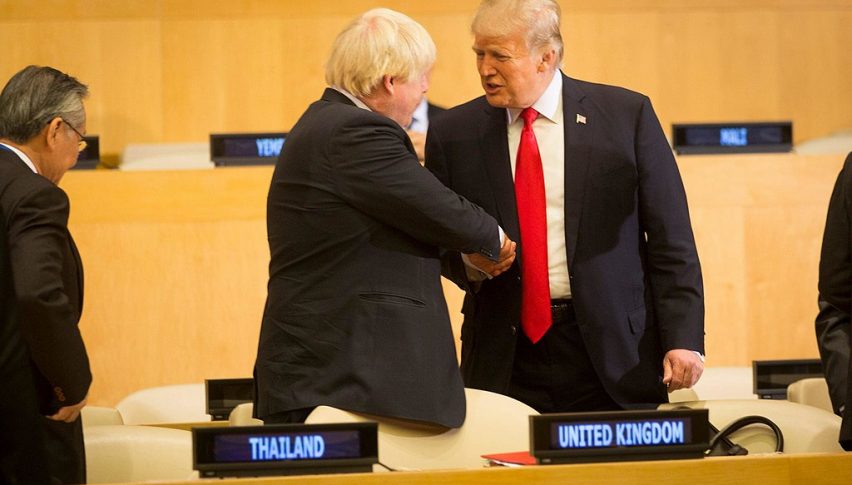 On Monday, US President Donald Trump and UK PM Boris Johnson held telephonic discussions on Brexit and a possible free trade agreement between both countries after Britain’s exit from the EU. The two world leaders are scheduled to meet at the upcoming G7 summit at France during this weekend.

Following the call, Trump tweeted, “Great discussion with Prime Minister @BorisJohnson today. We talked about Brexit and how we can move rapidly on a US-UK free trade deal. I look forward to meeting with Boris this weekend, at the @G7, in France.”

The US is keen to work out a free trade agreement with the UK after its exit from the European Union, and negotiations towards such an arrangement are already underway. According to both leaders’ offices, Johnson gave Trump an update on all the latest developments surrounding Brexit. Also on the agenda were economic issues and their possible trade relationship post-Brexit.