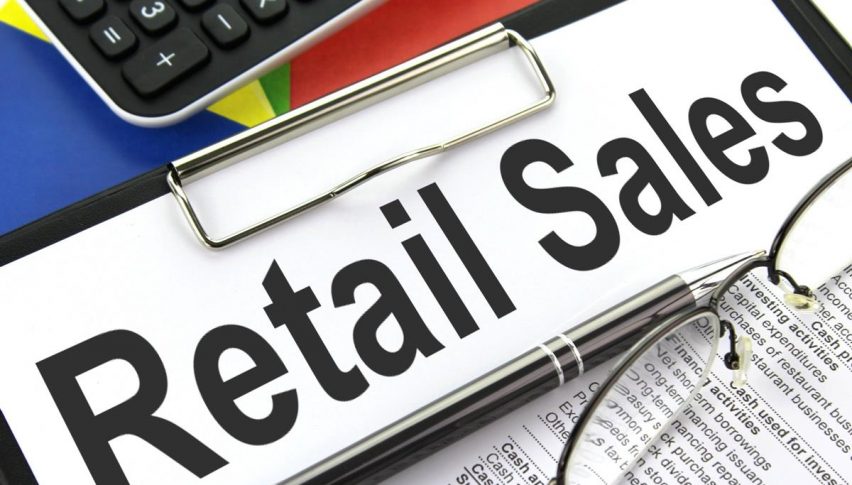 Good morning, fellas.
The US dollar, tracked by the US Dollar Index (DXY), has recovered some of its bullishness at the beginning of the week and advances to the 97.80 area. The FOMC minutes drew a noticeable crack on the committee, so the markets had already reduced the 50 bp sentiment which was mostly priced out during the past few weeks.

Thankfully Chair Powell sidestepped from adding fuel to fire. Instead, he used the Jackson Hole symposium to explain matters. Overall the speech seemed slightly dovish at least relative to the markets’ low expectations, and mostly because it allows the market to continue debating a 50bp cut in September. However, whether it’s a 25 or 50 bp cut, there’s a growing expectation that the escalating trade war would push rates towards zero.

On the economic docket, G7 Meetings and Core Durable Goods Orders remain in the highlights. Let’s take a look.

Fellas, the G7 meetings are attended by finance ministers and central bankers from 7 industrialized nations – Canada, Italy, France, Germany, Japan, the UK, and the US. The meetings are closed to the press but officials usually talk with reporters throughout the day, and a formal statement covering policy shifts and meeting objectives is usually released after the meetings have concluded. Both the comments and the statement can create significant market volatility.

Why do traders care about it?

While it’s not an institution, the G7 is an influential global policy-making body operating at the highest level, and their initiatives and policies can have a substantial impact on currency markets.

G7 members are meeting about a range of global economic issues, including cryptocurrencies and trade policies, in France.

As per the recent developments, the US President Donald Trump said on Sunday that he was making headway with Western associates at a G7 summit in France, rejecting reports of disagreements between leaders and stating that they “respect” the trade war between Washington and Beijing.

“Before I arrived in France, the Fake and Disgusting News was saying that relations with the 6 others countries in the G-7 are very tense and that the two days of meetings will be a disaster.”

For now, the continuation of positive outcomes from G7 members are going to keep the market sentiment “Risk-on”, elsewhere, we may see safe haven entering the market.

It’s an economic indicator that measures the change in the total value of new purchase orders placed with manufacturers for durable goods, excluding transportation items. It’s released by Census Bureau. Orders are expected to gain by 0.2% which is higher than the 0.1% gain in July 2019.

Over the past seven months, the core durable goods orders figure has been crappy, always staying below 0.2% growth. However, economists are finally expecting a crossover today. Moderate drops cannot be ruled out in July, the first month of the third quarter.

Joe Biden Inherited the US Economy at A Great Moment
23 hours ago
Weekly Outlook, Jan 25 - 29, 2021: Top Economic Events to Watch This Week
The broad-based U.S. dollar is going to end this week on the bearish track as traders continue to cheer the Joe Biden administration's inaug
2 days ago