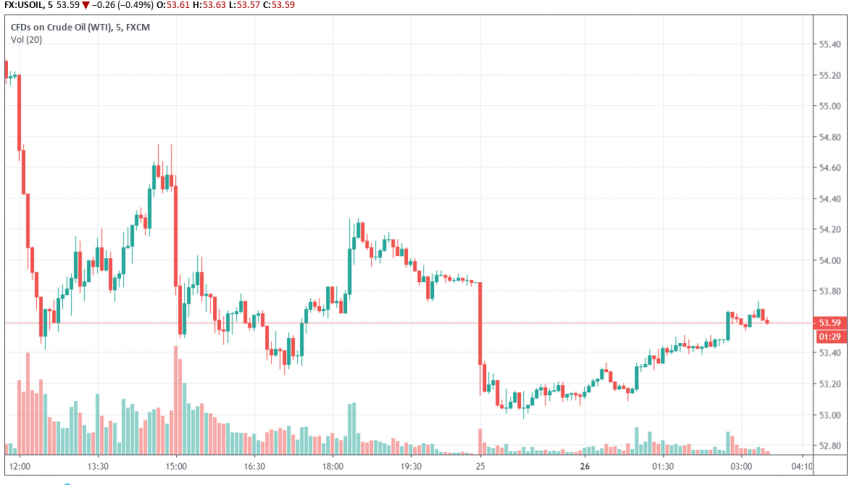 Crude oil has touched its lowest levels in over two weeks after China announced additional tariffs on US goods while Trump retaliated over the weekend by announcing that US companies need to look for alternate markets for manufacturing outside China. This has severely soured the market sentiment in global financial markets as worries of a possible economic slowdown come back into focus.

Prior to this, the most anticipated event for markets and traders was the Jackson Hole symposium. While Fed Chair Jerome Powell’s speech tried to comfort the markets by stating that the US economy remained in a “favorable place” and sounded less dovish than feared, the intensifying trade war ensured that these comments were soon forgotten.