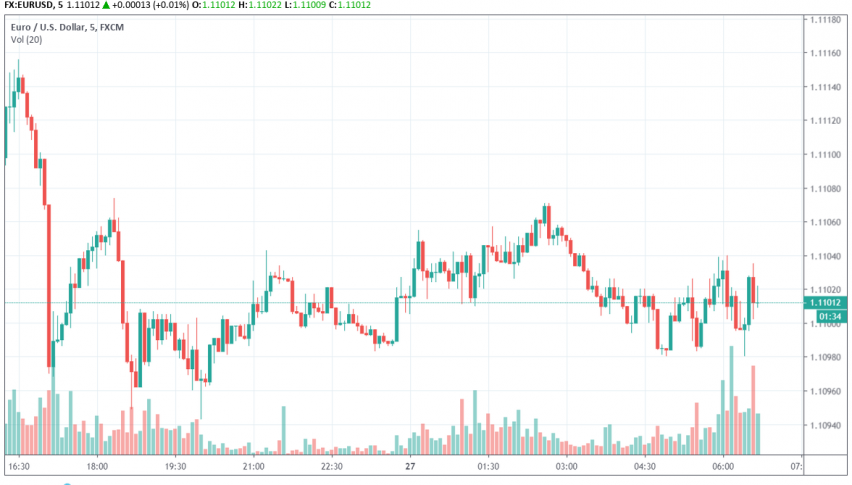 The Federal Statistics Office confirmed that a decline in exports were the key driver behind the German economy’s contraction in Q2 2019. The final reading for Germany’s Q2 GDP reveals that the German economy contracted 0.1% in the second quarter of this year, coming in line with expectations.’

Between April and June, exports from Germany suffered a steeper decline than imports, which caused net trade to fall lower. According to calculations, this has caused a 0.5% deduction from overall expansion of the German economy.

So far, the Euro has not shown much of a reaction to this news. EUR/USD continues to trade at around 1.110 at the time of writing.