Rumors Of U.S. Retaliation Against China For It's Handling Of COVID-19 Are Dragging The Markets Lower.

Fellas, the dollar continues to get stronger as trade war sentiment fades due to lack of latest developments. However, the stronger greenback has long been a thorn in President Donald Trump’s side. Which is why Trump steps up and pressures Federal Reserve by criticizing about the stronger dollar. Indirectly, he signals the Federal Reserve to keep the interest rates lower. So can we expect the same behavior now? Well, we will see in the upcoming days.

On the other hand, as trade tensions between US and China draw out, the world’s second-largest economy will likely attempt to boost up its domestic economy, which adds more to growth than its exports.

According to the estimates released by the Bureau of Economic Analysis, real gross domestic product (GDP) increased at an annual rate of 2.0 percent in the second quarter of 2019. In the first quarter, real GDP increased 3.1%. The GDP estimate released today is based on more complete source data than was available for the “advance” estimate issued last month. In the advance estimate, the increase in real GDP was 2.1%. Whereas, the inflation-adjusted gross domestic product grew at a 2% annualized rate, driving the bullish trend in dollar.

On forex trading signals side, the FX Leaders team finished the day with 3 wins from 4 signals in GOLD and NZD/USD despite having a quiet session.

The trade war is still on, but investors seem to do profit-taking on overbought gold ahead of the weekend. With that, gold continues to stay supported over the boosted safe-haven appeal. We may see a bearish trend in gold below 1227 until 1521. Below this, gold can go after 1515. Major resistance will be 1527 and 1532.64.

GBP/USD traded bullish in recent days, lifted by some positive Brexit talks but it slipped lower yesterday over a weaker Sterling and a stronger US dollar. Today 1.21750 is very crucial level as it can drive bullish reversal in GBP/USD until 1.2240 and 1.2277. Whereas, a bearish breakout of this level can extend bearish rally until 1.2134. 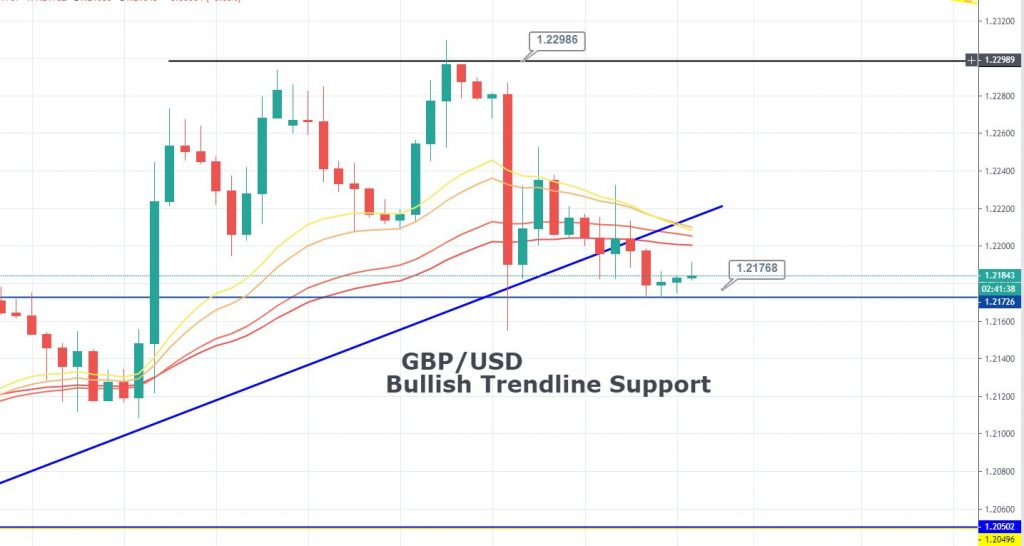 Can we expect a bullish reversal in BTC/USD? Well, looks like yes as it heads towards double bottom support area of 9109 on the daily time frame. With that, the speed of bearish price action has also slowed and it has started forming Doji candles which can either be due to summer’s thin volatility or maybe a change of sentiments among traders. Well in both cases, 9109 is a crucial level. Immediate support is 9315 and resistance stays at 9550. 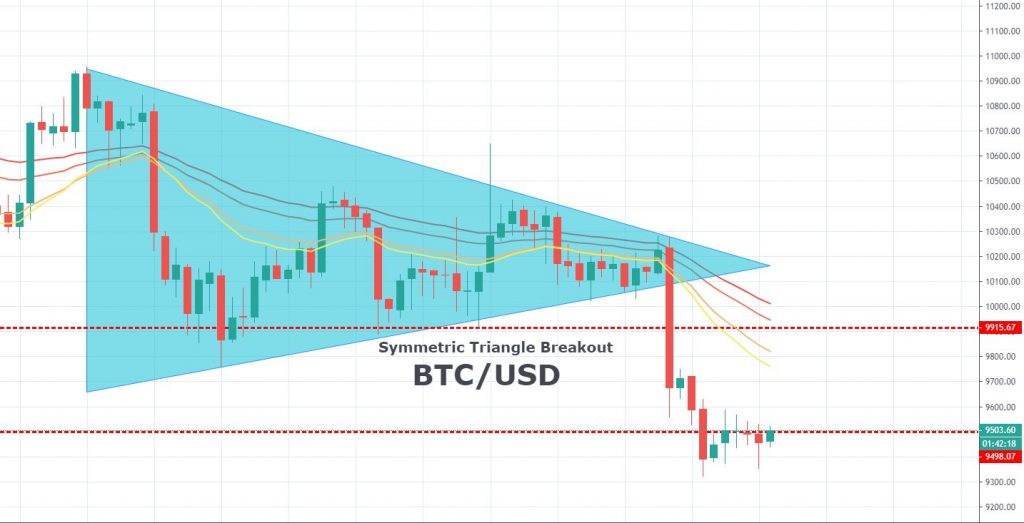 Markets Looking For A Reason to Sell the USD, As the FED Looks For Any Reason to Stay Loose
4 hours ago