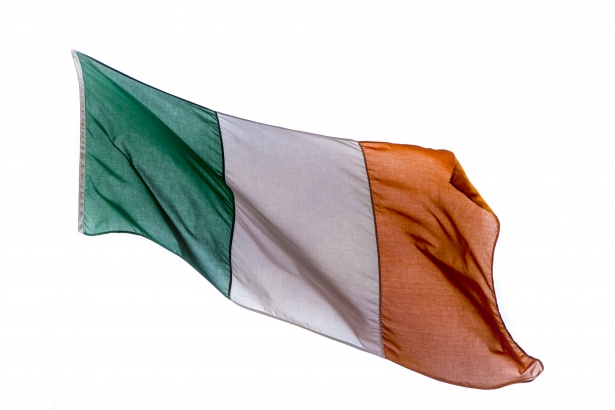 The services sector in Ireland expanded at the slowest pace since January 2019, with the AIB Ireland services PMI ticking lower to 54.6 in August from 55.0 in July. The rate of growth seen in August was also below the the long-run series average. Ireland’s composite PMI reading for August has come in at 51.8, remaining steady since July.

Despite the ongoing Brexit uncertainties, Ireland had remained Europe’s fastest growing economy, but that appears to be changing with both manufacturing as well as services sectors showing increasing signs of weakness. New export orders in the Irish services industry had contracted for the first time in almost three years in July, but staged a slight recovery, rising to 50.3, indicating a slight expansion.

Job creation in the sector also grew, but at the slowest pace seen in over six years, while the rate of input cost inflation slid to the lowest level since November 2016. Rising Brexit uncertainties have not only caused a dip in new order during August but have also caused a steep decline in business confidence among businesses in the Irish services sector.

Forex & Commodities Trading Levels to Watch on Friday
21 hours ago