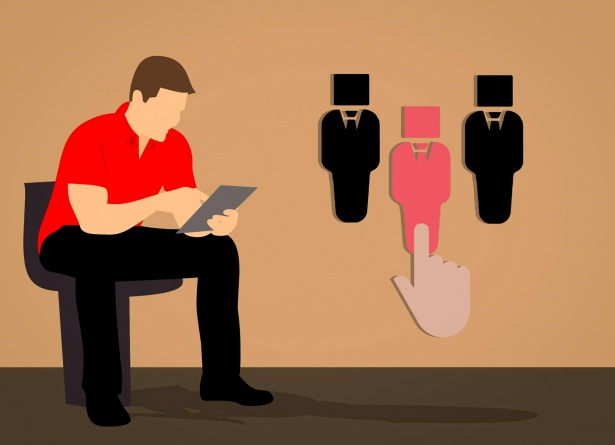 According to a survey by REC and KPMG, the pace of hiring permanent workers by British businesses via recruitment agencies declined at the fastest rate in over three years. Amid rising Brexit uncertainties, hiring for permanent posts slid lower for the sixth consecutive month.

The situation is better for hiring temporary staff, which has grown but at pace close to the slowest pace in over six years. The risk of a no-deal Brexit is keeping businesses on edge when it comes to making important decisions like hiring more staff.

Job vacancies in August also grew at the lowest rate since January 2012. It’s not just hiring decisions that are getting impacted by the ongoing Brexit chaos. but also salaries. According to the survey, starting salaries for permanent staff hired grew at the weakest rate seen in nearly three years.