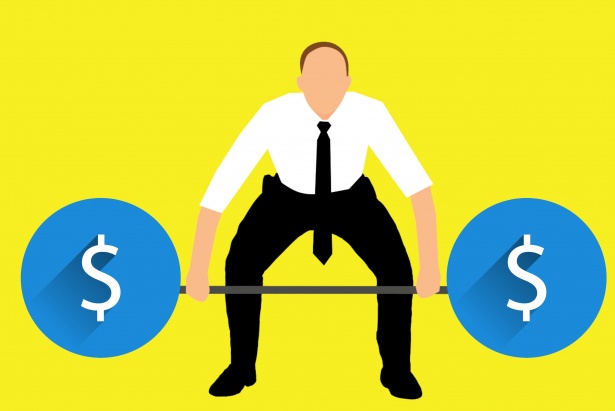 According to a recent Reuters poll, currencies of leading economies in the world will be driven by changes in Fed’s policies and the latest developments in US-China trade war. Economists polled also indicated that the US dollar is likely to remain strong for the remainder of 2019 over ongoing trade tensions.

A little over half of the economists surveyed indicated that G10 currencies’ moves would be driven by the trade war between the US and China, while over one third feel that Fed’s actions will dictate moves in these currencies. In addition to the Fed and trade war sentiments, G10 currencies can also be impacted by economic developments taking place in other countries worldwide.

So far this year, despite the Fed cutting interest rates by 0.25% in July and another one expected as soon as September, the US dollar index DXY has gained 2%. Meanwhile, other currencies of G10 nations could recoup their losses against the dollar in about one year.

For now, despite trade tensions, the US economy is seen as flourishing, giving investors more security in trading dollar-denominated assets and keeping the US dollar in favor. Meanwhile, other economies have been slowing down and other central banks have turned more dovish than the US Federal Reserve.