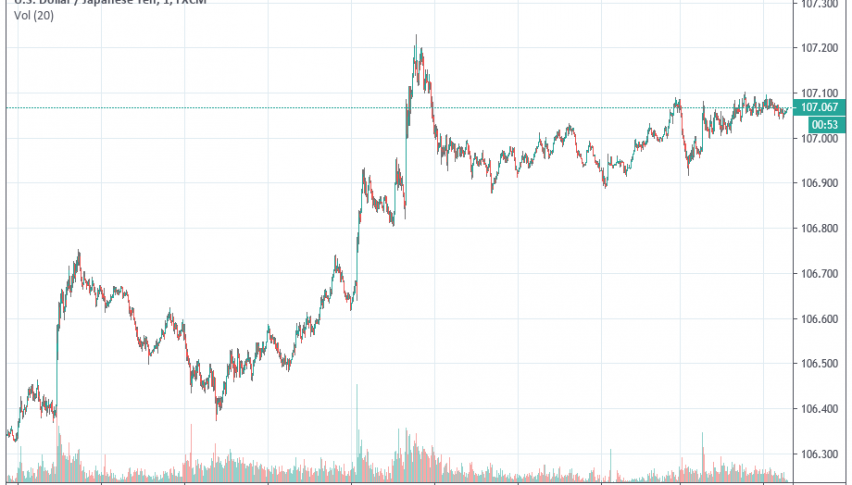 Domestic demand continues to grow in Japan but is showing signs of weakness. According to government data released earlier today, household spending in Japan had risen for an eighth consecutive month in July by 0.8%.

The figure has come in lower than June’s reading when household spending had grown by 2.7% and has also come below expectations which was for a 1.1% rise. On the positive side, however, this has been the longest period of continuous growth seen in household spending seen since 2000.

Amid rising trade tensions between US and China which have weighed heavily on Japan’s export-oriented economy, a strong domestic demand has helped support a GDP growth of 1.8% in Q2 2019. However, a slowdown in household spending and decline in inflation-adjusted real wages in July are indicators of worrying signs for consumer and business sentiment in Japan in the coming months.

On the release of the news, the Japanese yen has been impacted. At the time of writing, USD/JPY is trading at 107.06.