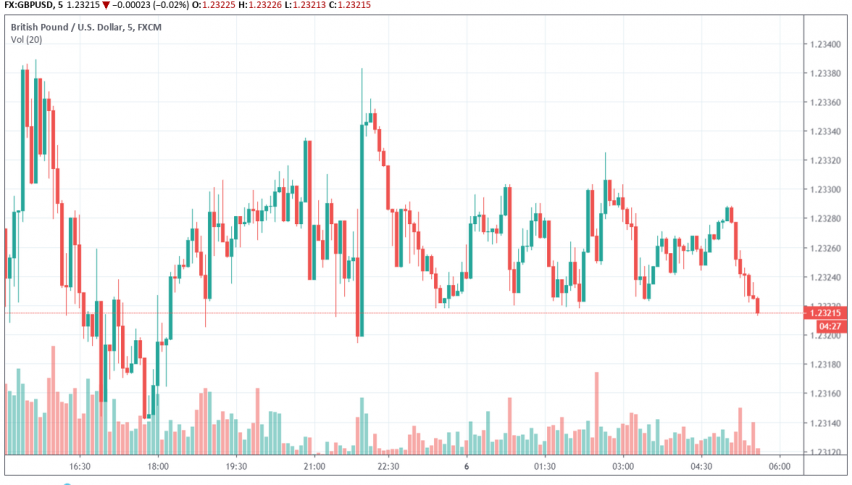 Pound Climbs to One-Month High Against the Dollar

The Pound is trading at its highest level in over a month against the US dollar over the latest political developments surrounding Brexit. At the time of writing. GBP/USD is trading at around 1.232.

Although he lost the votes in Parliament, PM Boris Johnson continues to insist that he is prepared to take Britain out of the EU on October 31 without a deal. Johnson reiterated his stand that he has no interest in seeking a delay on Brexit. Meanwhile, opposition Labour party maintains that its priority to stop a no-deal Brexit scenario which could cause long-term harm to UK’s economy.

Labour leader Jeremy Corbyn maintains that Johnson appears to have no plan to negotiate a new Brexit deal with the EU. On Monday, UK’s lawmakers get another vote to consider snap elections before October 31. The EU, meanwhile, sees a hard Brexit as the most likely outcome.