Strong ADP, Non-Manufacturing Boost the US Dollar Ahead of NFP - Forex News by FX Leaders 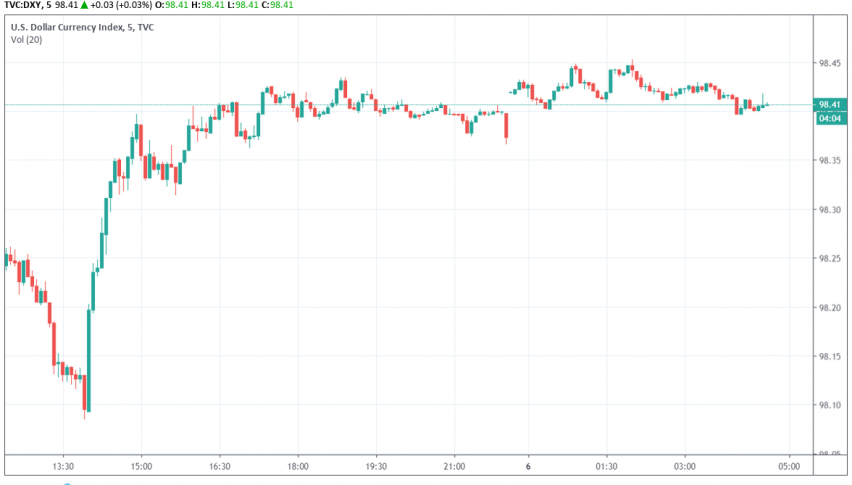 Strong ADP, Non-Manufacturing Boost the US Dollar Ahead of NFP

Ahead of the NFP data on Friday, the US dollar has gained against other major currencies over optimistic economic data. At the time of writing, the US dollar index DXY is trading at around 98.41.

Recently released data on employment, factory orders and productivity have come in stronger than expected, boosting the market sentiment about the state of the US economy. Amid the ongoing trade war with China and recent yield curve inversions, fears of the American economy slipping into recession have been rising.

According to data released by ADP, private payrolls in the US rose at the fastest pace in four months. US businesses added 195k jobs on August, far more than the revised 142k jobs added in July. Economists were expecting a jump of 148k jobs.

In addition, the ISM non-manufacturing PMI also rose higher in August to 56.4 from 53.7 in July, significantly higher than expectations which were for a reading of 54. After two months of cook-off, the services sector rebounded strongly in August, lending an additional boost to the US dollar.