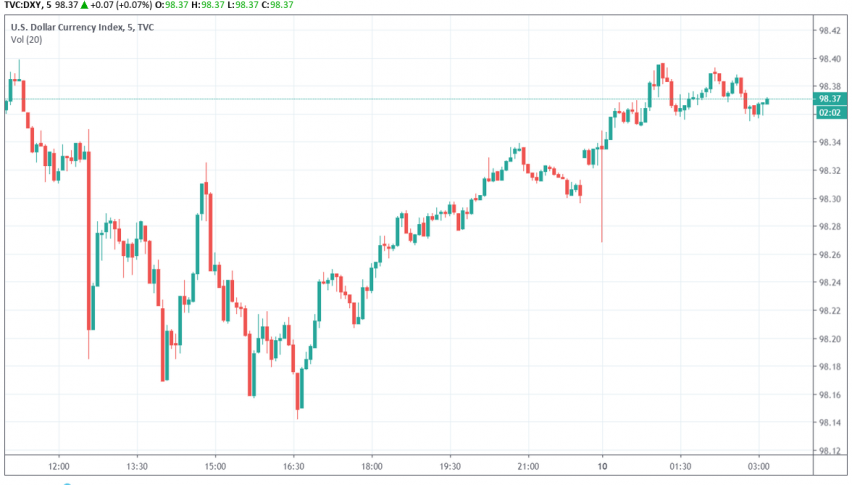 The risk-on sentiment in the market was boosted by hopes of stimulus measures being rolled out to support the German economy. In addition, the risk of no-deal Brexit has reduced over the ongoing political developments taking place in Britain over the past few days, which has also helped improve the mood in the markets.

Germany is planning a “shadow budget” by forming independent public agencies that can handle additional debt and bypass the government’s strict national debt rules. If this works out, the government may be able to prevent the German economy from slipping into recession.

Meanwhile, on the trade war front, US Treasury Secretary Steven Mnuchin remarked on Monday that negotiations on a trade deal have made “a lot of progress”, which has increased expectations for a possible resolution to the ongoing trade dispute. He added that the US was prepared to negotiate and work towards a trade deal with China. Mnuchin also expressed optimism for the US economy, stating that he didn’t see any impending signs of a recession in the economy.