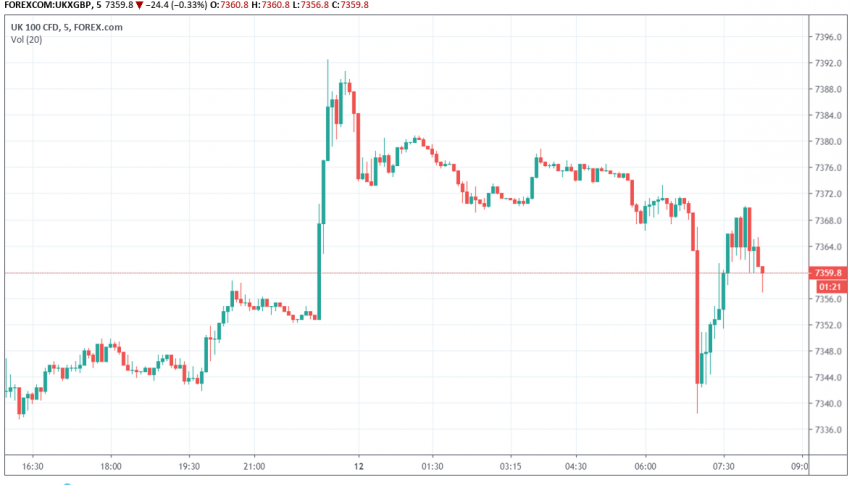 Early on Thursday morning, European stock markets are trading at their highest levels in six weeks over optimism after US and China agreed to delay tariff hikes on each other’s imports. On Wednesday, China’s Ministry of Finance announced an exemption of more tariffs on 16 products imported from the US.

In response, US President Donald Trump appreciated China’s goodwill gesture and put off his plans to hiks tariffs on billions of dollars’ worth of Chinese imports. The new tariffs will now come into effect starting October 15 instead of October 1 as originally planned.

European stock markets are also trading bullish in anticipation of the ECB meeting scheduled for later today. Traders are waiting to see if the central bank will cut interest rates and take them into negative territory. At the time of writing, [FTSE]] is trading at a little above 7359.