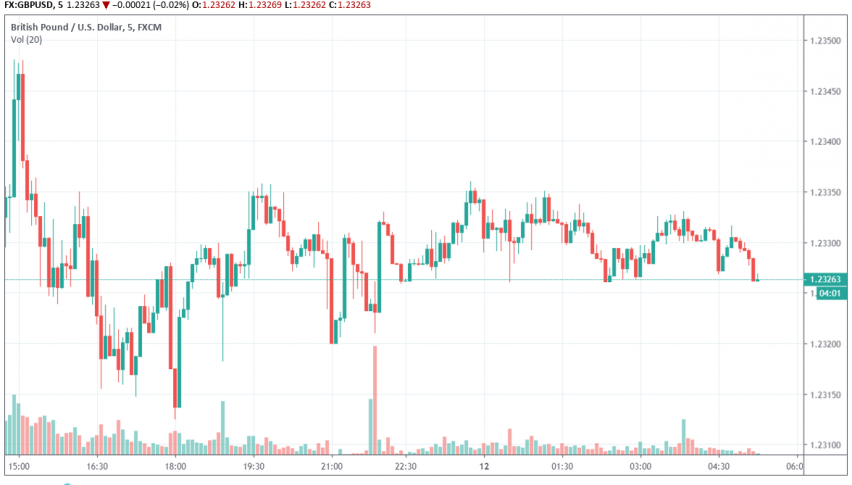 The Pound continues to trade close to a six-week high against the US dollar over cautious optimism that a Brexit deal could be worked out before the October 31 deadline. At the time of writing, GBP/USD is trading at around 1.232.

Ever since the legislation to block a no-deal Brexit was passed by the UK Parliament, there is a renewed expectation that PM Boris Johnson will be able to negotiate another deal with the EU or request another delay in Brexit.

The recent strengthening in the Pound can also be attributed to better than expected economic data releases. Data released earlier this week revealed that GDP grew MoM at 0.3% in July after stagnating during the previous month. In addition, annual earnings climbed to their highest levels, registering a 4% growth, while unemployment dropped to record lows.